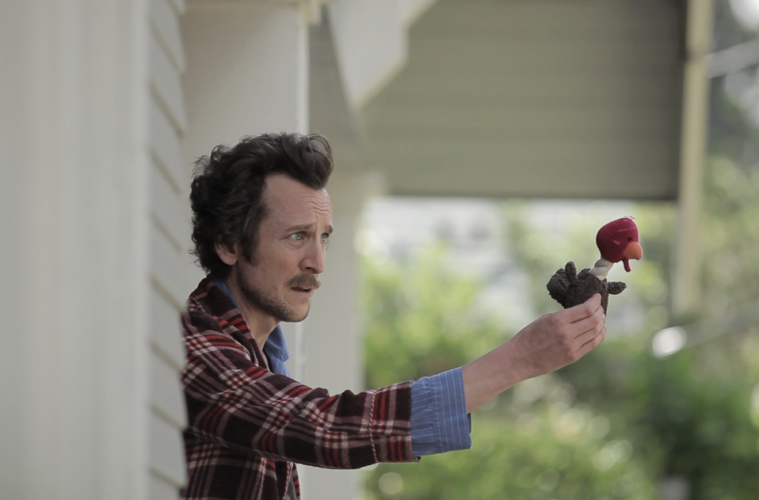 We got the first look way back in April, but now with the news today that Quentin Dupieux‘s (also known as the electronic artist Mr. Oizo) follow-up to the wacky Rubber will be playing at Sundance Film Festival 2012, a teaser has arrived. WRONG stars Eastbound & Down‘s Steve Little (a Sundance 2011 staple due to The Catechism Catacylsm), character actor William Fichtner, as well as Jack Plotnick, Eric Judor and Alexis Dziena.

This teaser (from the director himself) and the new set of images (from Sundance’s press site) don’t do much to tell us what the plot will be, but that can be found after the trailer with the official synopsis. We do get a set of enticing visuals, set to Mr. Oizo’s score, one of the key factors that made his debut work so well. Check out the images and teaser below. 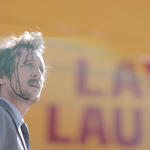 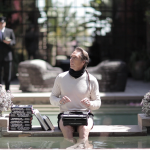 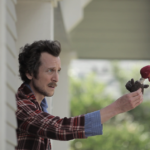 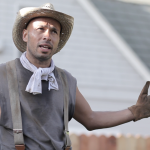 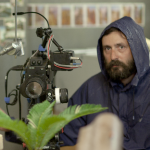 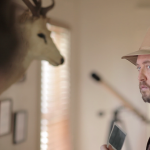 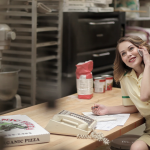 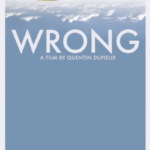 Update: The Wrong poster has been unvieled on the official site. Dolph searches for his lost dog, but through encounters with a nympho pizza-delivery girl, a jogging neighbor seeking the absolute, and a mysterious righter of wrongs, he may eventually lose his mind… and his identity.

WRONG will premiere at Sundance 2012, which kicks off January 20th.