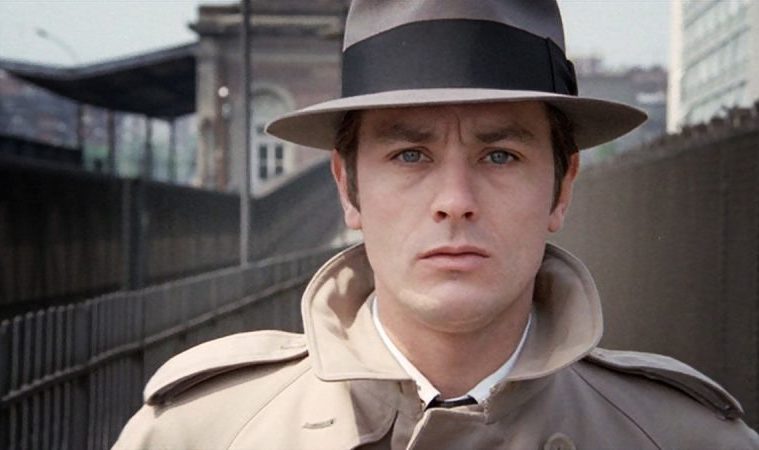 Premiering at Cannes earlier this year and soon stopping by NYFF, Bertrand Tavernier‘s Journey Through French Cinema is a 190-minute trip through the history of the cinematic medium in his country. While we’re still awaiting a U.S. release date, the first trailer has now arrived hailing from — you guessed it — France, thankfully with some English subtitles, and it looks to be a delectable treat for anyone with even a passing interest in film.

Check out the trailer below, along with the trailer for a George Méliès exhibit running from October 5, 2016 to January 29, 2017 at the French Cinematheque.

Bertrand Tavernier is truly one of the grand old men of the movies. His experience is vast, his knowledge is voluminous, his love is inexhaustible, and his perspective is matched only by that of Martin Scorsese. This magnificent epic history has been a lifetime in the making. Tavernier knows his native cinema inside and out, from the giants like Renoir, Godard, and Melville (for whom he worked as an assistant) to now overlooked and forgotten figures like Edmund T. Gréville and Guy Gilles, and his observations and reminiscences are never less than penetrating and always deeply personal. A Cohen Media Group release

Through its collections, among the richest in the world, the French Cinematheque presents a new exhibition on the history of the art and the successive metamorphoses of the moving image of the late nineteenth century to the digital age . Projectors, cameras, studio and laboratory equipment, archives, rare films, … will be revealed in a course at once aesthetic, technological and historical punctuated with projections, sounds and machines in operation or simulation.

Journey Through French Cinema will be released in 2017 by Cohen Media Group.