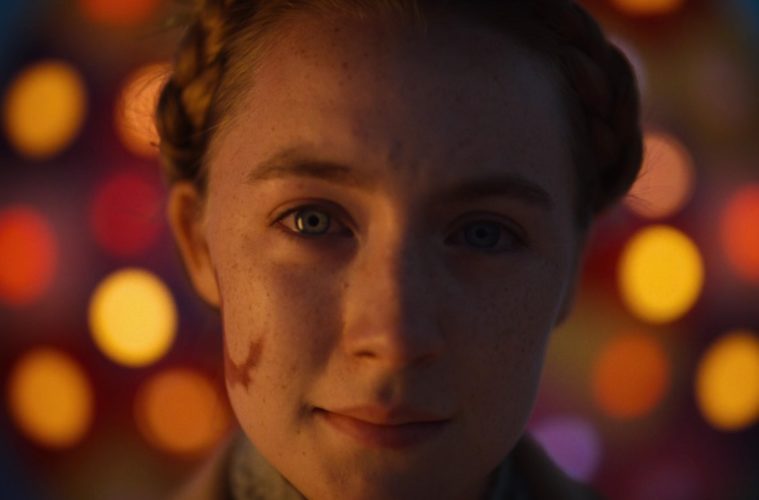 Saoirse Ronan Reunites with Wes Anderson for ‘The French Dispatch’

For his tenth feature–and a return to live-action–Wes Anderson has been busy in on location in the southwest of France. Despite production having commenced a few weeks ago, no set photos have emerged from the locked-down set, but bit by bit we are learning the names of the expectedly impressive ensemble for the film, titled The French Dispatch.

With Timothée Chalamet, Benicio del Toro, Jeffrey Wright, Bill Murray, Frances McDormand, Tilda Swinton, Léa Seydoux, Mathieu Amalric, and Lois Smith all on board, we have another name to add to the cast. Saoirse Ronan, who worked with Anderson in The Grand Budapest Hotel, will be joining the ensemble.

The post-WWII film has been described as “a love letter to journalists set at an outpost of an American newspaper in 20th-century Paris and centers on three storylines.” Ronan, who let the news slip during a recent Q&A for Mary Queen of Scots, will also reteam with Chalamet after working together in Lady Bird and the forthcoming Little Women.

Speaking of Greta Gerwig’s film, check out behind-the-scenes photos below from Emma Watson.