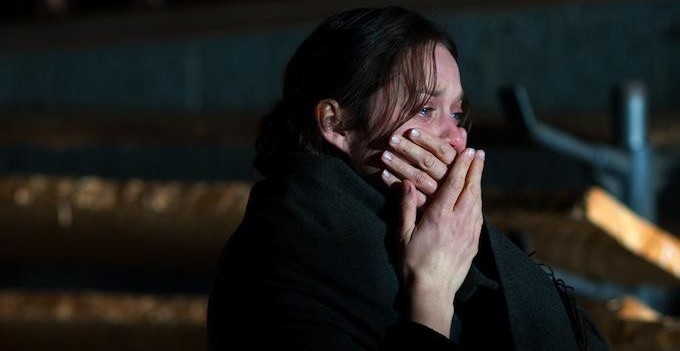 Recommended Discs & Deals of the Week: ‘The Immigrant,’ ‘The Voices,’ ‘A Most Violent Year,’ and More Although essentially nothing about The Immigrant is difficult to grasp as it’s occurring, there’s nevertheless something mysterious about its cumulative effect — more specifically, why a film of such obvious, albeit clean-cut elegance earns the sort of plaudits often directed toward works of larger scales and greater ambitions. Subsequent viewings of James Gray’s classically minded melodrama might be all you need, given how neatly the larger whole coheres and the extent to which its narrative through lines build toward something of a strangely modest significance. Not a hair feels out of place. Oh, and the last shot will eventually earn its place as one of the greatest in all of cinema. – Nick N.