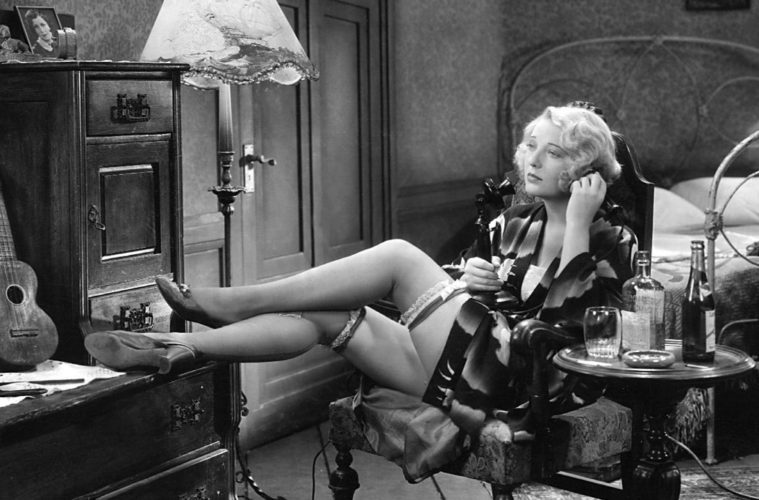 In the brief window between the announcement of the Hays Code censorship guidelines in 1930 and the creation of a body with sufficient resources to implement them in 1934, Hollywood studios were able to portray America with a realism previously unseen in its history.

Mike Mashon explores the history of demands for a system of moral oversight and shows how conservatives lobbied to enforce it, while below, James Bell examines the new-found freedoms filmmakers enjoyed in their depiction of taboo subjects from adultery and poverty to crime.

The Film Society of Lincoln Center have unveiled their poster for the 2014 New York Film Festival, designed by Laurie Simmons: Vimeo has launched its first original web series, High Maintenance. The first episode can be seen below.