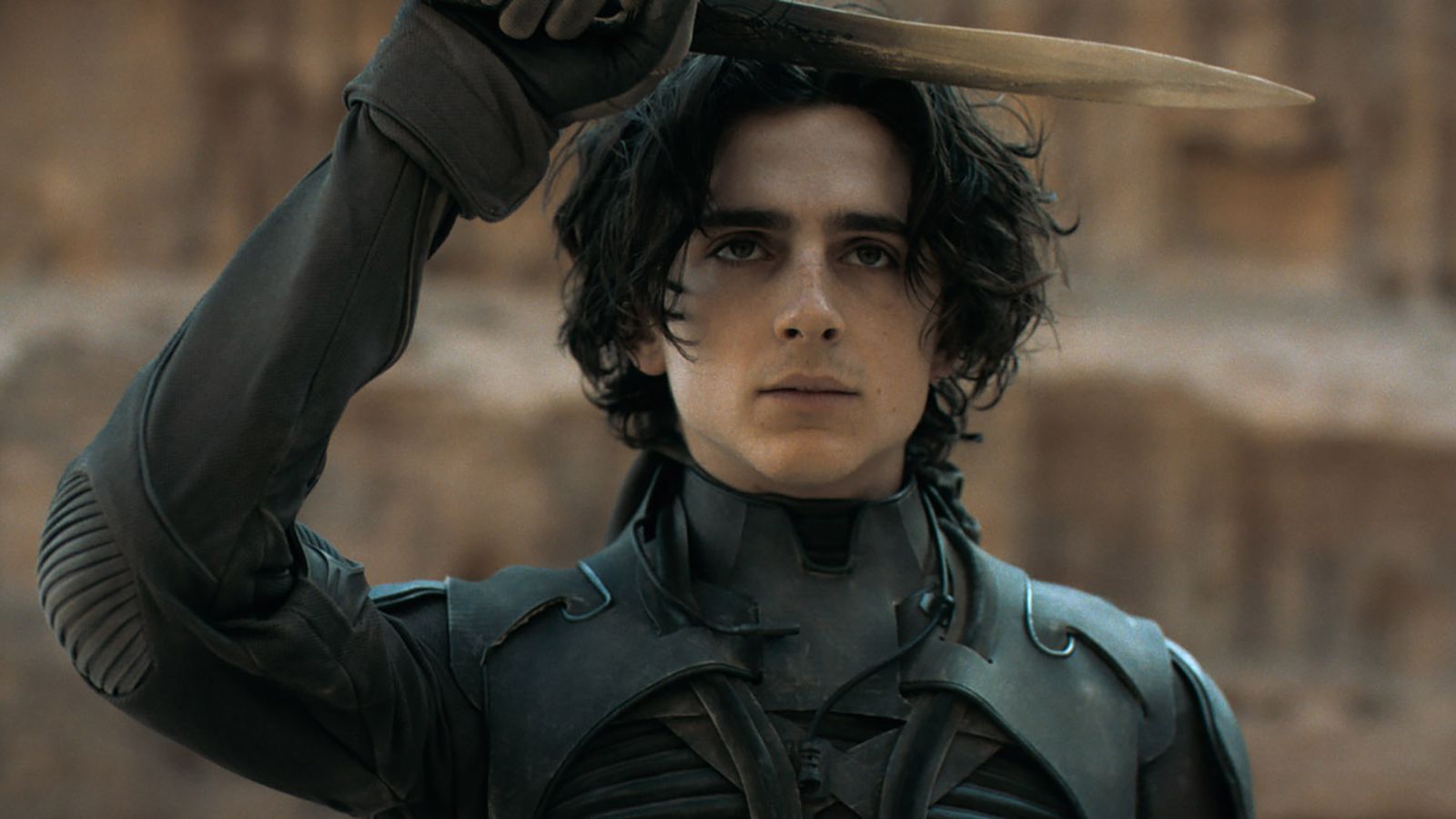 David Cronenberg, who certainly knows a thing about difficult literary adaptations, may have said it best: “In order to be faithful to the book, you need to betray it.” Why has this sage piece of advice eluded all who’ve been tempted to make a film of Frank Herbert’s Dune, commonly described as the best-selling science fiction novel of all time, and a masterpiece of the genre’s post-60s New Wave? Film industry economics go thus, especially in Hollywood: widely selling books get screen adaptations—a mantra that will never bend. Even now, with the dominance of intellectual property and prediction algorithms that take into account “pre-awareness,” a good or great book will always find itself scrutinized for cinematic potential. Even the publishing world adds to the economic tilt, optioning and rights deals cementing this relationship of convenience.

Dune is perhaps the principal victim of this awkward interface between these two industries. There’s a risk that its virtues, its vision have become overshadowed in the popular imagination with the strife it has caused filmmakers: Alejandro Jodorowsky took a crack, summarily joining the sizeable list of greatest unmade films; David Lynch’s experience on the 1984 Dino de Laurentiis mega-production scarred him to the extent that the normally gregarious fellow will never speak publicly on the subject.

Denis Villeneuve has surmounted this slew of bad omens by arguably––in filmmaking terms––producing the most impersonal adaptation possible. For all his skill and talent, his deftness and subtlety, he acts as just a translator for Herbert’s largely uncompromised original vision, let alone an interpreter or proselytizer. Dune 2021, to register with necessary impact, needs a mind and careening imaginative spirit as reckless as that of its originator.

There are technocratic considerations: mounting this work with the most convincing realism, the Star Wars-like tactility where you never second-guess or squint at the illusionism or artificiality, needs the 2020s’ best computer render farm and enough post-production credits that the closing titles suggest a 2.35:1 ratio Rosetta Stone. Blade Runner 2049’s offbeat use of up-and-coming actors in vital rules appears a market liability, and the all-star cast could be plucked from a search engine’s popularity chart table.

That’s not to say Timothée Chalamet, Oscar Isaac, and the like aren’t committed, and they look happy to be in something with pretensions to be The Godfather for this kind of genre. Gurney Halleck––the novel’s most rousing, personality-infused character––is distilled into just a scowling military commander as played by Josh Brolin. In the novel he sings whimsical songs whilst strumming a nine-string “baliset”—such a beacon of levity. This Dune has the atmosphere that all pleasurable music-listening was abolished alongside “thinking machines” when its story picks up in the 10th millennium A.D.

We know the plot; a coherent and exhaustive summary would be a fine novella in itself. This is the monomyth, the classic hero’s journey of Paul Atreides, heir to one of the Imperial Great Houses, whose ducal father is granted as a fief the most consequential resource in the universe: the desert planet Arrakis, used for harvesting the vital “spice” that is analogous to oil in these primitive 21st-century times. But plentiful on these mythic lands are the Fremen, who live in defiance of imperial rule and may hold the key to enormous political upheaval in the universe.

That prior paragraph covers a millimeter of Dune’s breadth, much as Villeneuve’s adaptation of the book’s first half does. What he has in his arsenal is the capital of Warner Bros. and contributing independent production outfits who want to make a piece of popular art in relatively good faith. There’s no denying what he produces is a technical marvel: as mentioned, you seldom squint and go “ah, that’s fake,” the way many modern green-screen blockbusters often encourage.

A director comparison I hoped wouldn’t hover in my mind was Zack Snyder. This is relevant in two important senses. It’s kindred spirits with his 2009 Watchmen in its utter fealty to the text, an impressive piece of mimicry unbothered by its source’s troubling ideas, the sense of subversion bubbling below. (The Dune novel is profoundly politically incorrect by today’s necessary standards––but it makes us nostalgic for risks.) It also undoes some fine initial storytelling work and artfully gnarled production design by collapsing into a relentless barrage of explosions and violent carnage as the clock ticks towards the end of its runtime. It felt uncanny, watching the film in a packed cinema full of adults, seeing how wastefully it destroys the gleaming Arrakeen city––and how little pathos it stirs.

Dune premiered at the Venice Film Festival and opens in theaters and HBO Max on October 22.