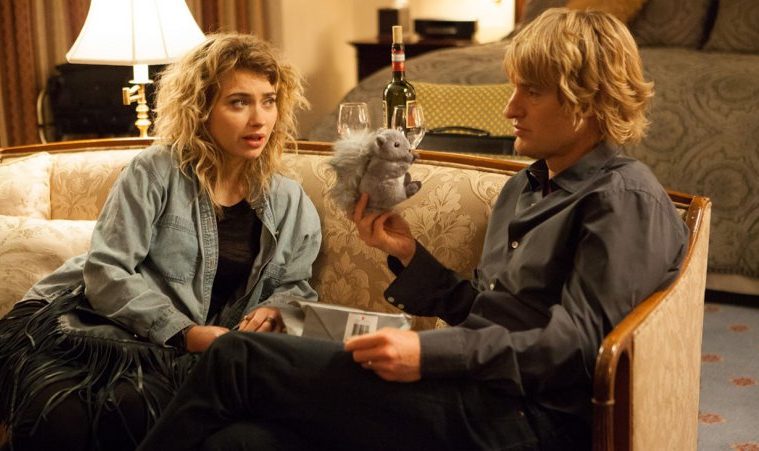 Years after it was first announced — and years still after it finished production — the new film from Peter Bogdanovich is finally arriving in theaters. From an initial look, She’s Funny That Way, a Broadway-centered comedy produced by Wes Anderson and Noah Baumbach, appears more high-concept and, I suppose, “old-fashioned” than much of its brethren, which is hardly surprising. What else would we expect from one of America’s few remaining classicists?

The reviews out of last year’s Venice Film Festival weren’t so kind, however, mostly agreeing that the Last Picture Show helmer’s lost a little something in his dormant years, despite some good efforts from the main players. (Imogen Poots, Owen Wilson, Jennifer Aniston, Rhys Ifans, Kathryn Hahn, Will Forte, and Cybill Shepherd are among them.) This first preview, if rather clearly packaged to hit certain marks, evinces signs of chemistry, fine photography, and an admirable comedic tempo (as difficult as the lattermost can be to determine). And yet She’s Funny That Way looks far better than most of anything opening in May, and should be a commendable theatrical option when the month rolls around.

She’s Funny That Way will enter limited release on May 1.

Are you looking forward to Bogdanovich’s return?