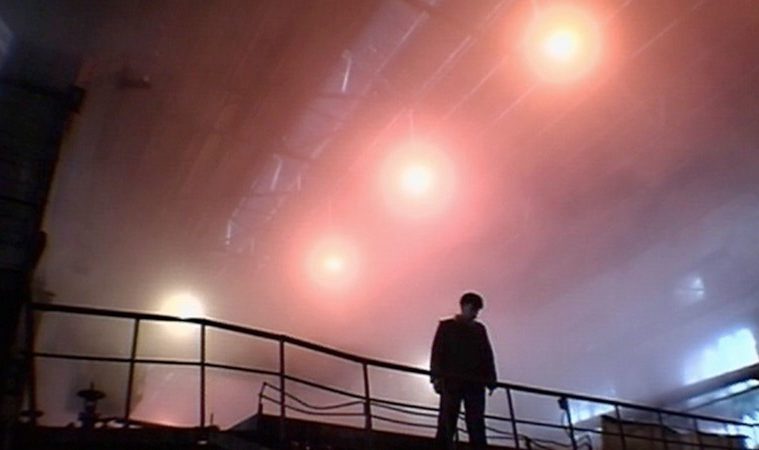 Wang Bing’s landmark West of the Tracks and new feature, Dead Souls, screen this weekend in a rare US retrospective.

Retrospectives of Wang Bing and Bill Duke run this weekend.

Newly restored, Chris Marker’s The Owl’s Legacy screens, as is a print of The Barefoot Contessa, presented by The Academy.

Often considered the most important filmmaker of the last 40 years, Claude Lanzmann is given a retrospective — including his landmark Shoah.

To mark the release of Infinite Football, Porumboiu’s The Second Game plays this Saturday — as does Wang Bing’s Mrs. Fang.

The films of Ida Lupino are now playing in a centennial retrospective.

Wings of Desire and Senso have screenings.