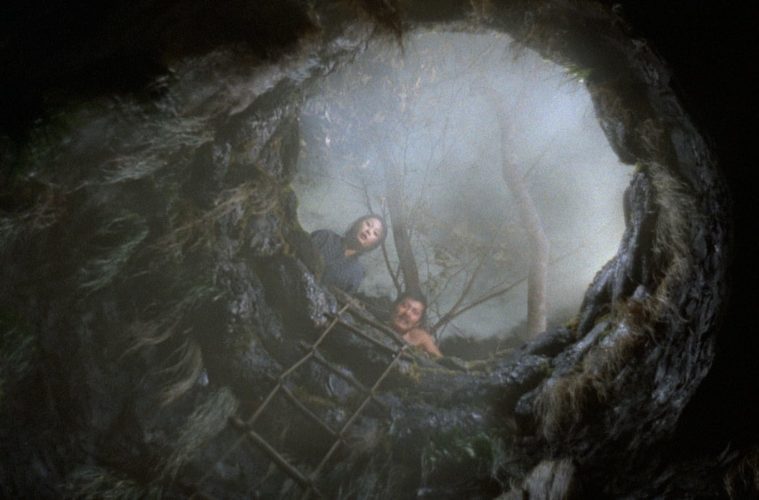 Clueless and Whisper of the Heart screen early, while The Lady from Shanghai shows late.

A series on Mark Rappaport is underway.

“Theater of Operations” looks at the Gulf War on the big screen.

Sid and Nancy is screening.