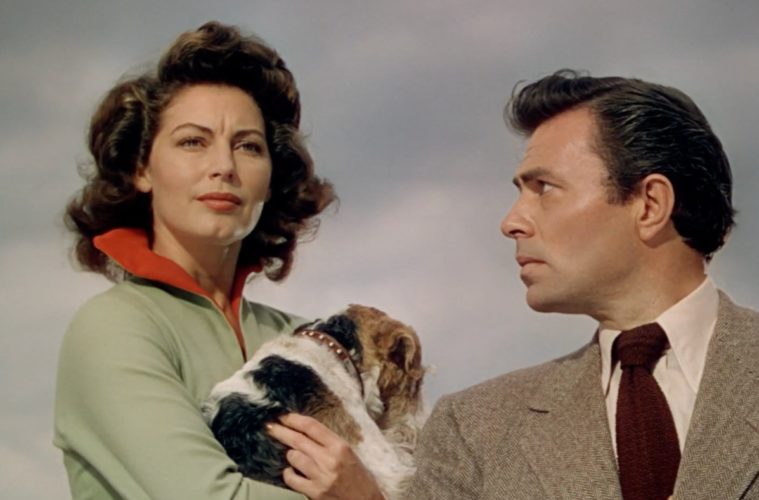 Just about the best cinematic gift one could receive is a new restoration of a Technicolor classic shot by Jack Cardiff (Black Narcissus, The Red Shoes). Such a present has now arrived with the new 4K restoration of Pandora and the Flying Dutchman. Directed by Albert Lewin, the 1951 British production follows the seductive Pandora Reynolds (Ava Gardner) who falls in love with a mysterious ship’s captain named Hendrik van der Zee (James Mason).

Coming to NYC’s Quad Cinema on February 7 followed by LA’s Royal on February 21, we’re pleased to premiere the new trailer which shows off the glorious new restoration, which took more than 700 hours to complete and featured the removal of age-related damage to 177,120 individual frames of the film. A favorite of Martin Scorsese, he shared his personal print to use as a color reference for this restoration, and remarked, “Watching this film is like entering a strange and wonderful dream.”

This 4K restoration was completed by the Cohen Film Collection in conjunction with OCS (France), using the photochemical restoration begun by The Film Foundation in 2008.

See the trailer premiere below.

Sultry and surreal, macabre and hopelessly romantic, Ava Gardner and James Mason star in this grown-up fairytale as lovers alternately casting or in the clutches of a powerful spell. She’s an otherworldly beauty driving men to distraction (or worse), he’s a 17th-century sea captain doomed to sail the seas for eternity—unless he can find a woman willing to sacrifice her life for love. Set in the fictional Spanish seaside town of Esperanza and boasting a luscious palette photographed by master Technicolor cameraman Jack Cardiff (Black Narcissus), Pandora unfurls with dreamlike logic somewhere between the physical and the metaphysical, sometime between modernity and antiquity. Lovingly restored using Martin Scorsese’s personal 35mm Technicolor print as a color reference, this curio turned classic has never looked so good. (Be on the lookout for a chess set designed by Man Ray, who was also the on-set photographer for Ava Gardner).

The new restoration of Pandora and the Flying Dutchman opens on February 7 at Quad Cinema.