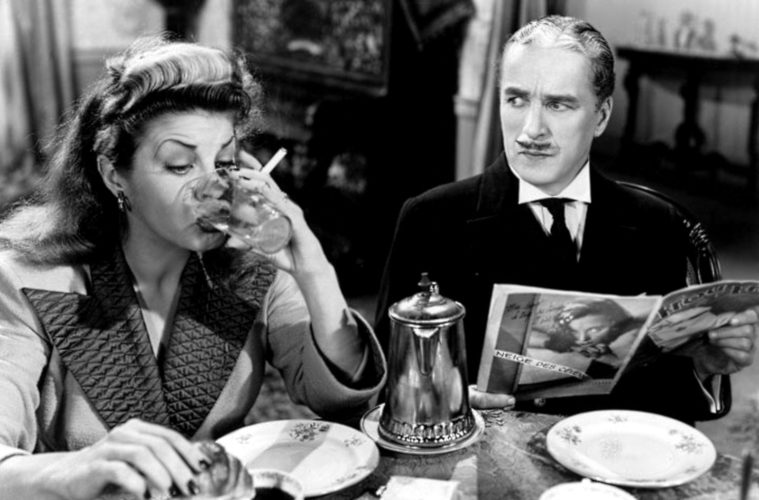 “True Crime” continues with a Friedkin double-billing of The French Connection and The Brink’s Job on Friday; the former screens separately on Saturday, as does Chaplin‘s Monsieur Verdoux and The Honeymoon Killers. On Sunday, Lucky Luciano can be seen alongside Sacco and Vanzetti, while a print of Alain Resnais‘ Stavisky makes an appearance.

The schlock and sleaze of Roger Corman‘s American International Pictures is given its due in a new retrospective, which offers early Martin Scorsese and Francis Ford Coppola features, as well as work from Bava, Ulmer, and Minnelli.

The Tarkovsky series continues with a 35mm print of Andrei Rublev on Friday night.

As “The Essential John Ford” comes to a close, settle in with Stagecoach on Saturday and The Sun Shines Bright this Sunday.

A number of worthwhile titles play for “Animation Block Party,” including Ghost in the Shell on Friday.

The NeverEnding Story plays at midnight on Friday and Saturday. Lawsuits are not encouraged.