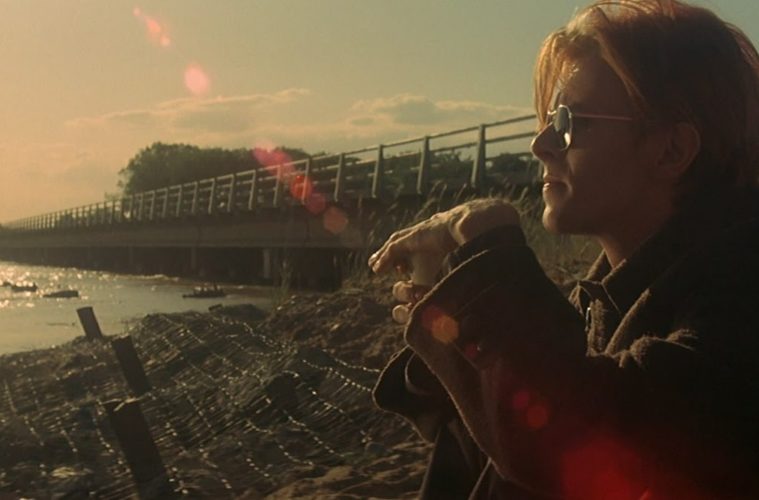 In honor of David Bowie, Nagisa Oshima‘s Merry Christmas Mr. Lawrence (on 35mm) and Nicolas Roeg‘s The Man Who Fell to Earth will screen for free on Friday.

“Stratford on Houston” bring the Bard to New York, with Richard III, Welles‘ and Polanski‘s Macbeth, The Taming of the Shrew, and Forbidden Planet all showing. Chimes at Midnight also continues.

How Green Was My Valley leads the pack of MoMA’s “Fashionably Late” series.

The Studio Ghlibi retrospective winds down with My Neighbor Totoro on Friday, Princess Mononoke on Saturday, and Nausicaä of the Valley of the Wind this Sunday. The theatrical run of Only Yesterday continues.

Alien, Aliens, Fight Club and a print of Dracula Has Risen from the Grave screen at or near midnight.

Museum of Arts and Design

A 16mm showing of Shirley Clarke‘s rare The Cool World will be held on Friday.

Tsui Hark‘s Once Upon a Time in China and Tarantino‘s Jackie Brown both show on 35mm this weekend, though the latter is sold-out. (Standby tickets may be available.)