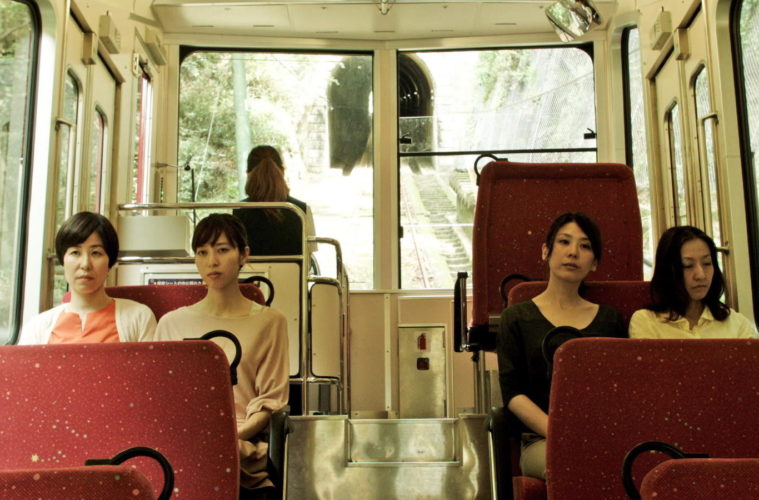 Before Asako I & II opens next week, Ryūsuke Hamaguchi is given his first U.S. retrospective.

Lilya 4-Ever and Sidney Lumet’s King play on 35mm, while an Antonioni-Loach double-bill is presented by Rachel Kushner this Sunday.

The master Abel Ferrara–with whom we recently spoke  in a wide-ranging interview–is given his largest-ever retrospective.

Fury Road and Aliens screen as part of “See It Big! Action.”

The series on 21st-century Latin-American sci-fi continues with a feature / short double-bill.

Films set in and around the World’s Fair have a series, while a Stan Brakhage program screens on Saturday.

Deep Red and Terminator 2 play at midnight and before noon, respectively.