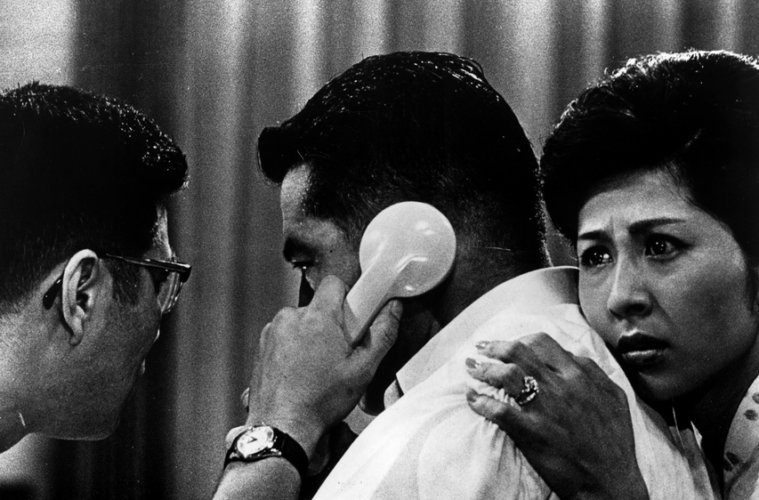 “This Is Celluloid: 35mm” brings Coppola, Tarkovsky, Gallo, and more.

Dreyer’s Vampyr and Day of Wrath play on Saturday and Sunday, respectively.

Treasures from “Glorious Technicolor: From George Eastman House and Beyond” include two Minnelli musicals, The Wizard of Oz, and a 3D John Wayne picture.

Films from Charles Burnett and Sergei Eisenstein play for “A Road Three Hundred Years Long: Cinema and the Great Migration.”

The Gabriel Figueroa series continues with films from Buñuel and more.

A print of Alfonso Cuarón‘s A Little Princess will play on Sunday morning.

For “June Midnite: Cronenberg,” a midnight showing of Videodrome on Friday and Saturday.

Silent mountain-climbing documentary The Epic of Everest plays at noon on Saturday and Sunday. Buckaroo Banzai shows around the same time on the same days, thanks to “The Works: Jeff Goldblum.” Brunch is served with both.

Earth Girls Are Easy (on 35mm), The Holy Mountain, and Hausu play at or near midnight.

Rosemary’s Baby screens at midnight on Friday and Saturday.