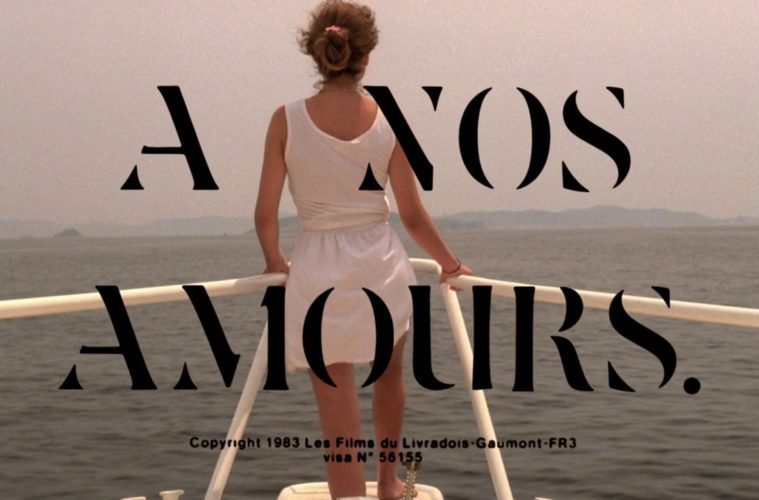 Confession, from the director of the legendary Hausu, plays under “Unessential Cinema,” and sounds just as insane.

“Halloween at Nitehawk” offers Frankenhooker and Carpenter‘s Halloween at midnight (if you can get tickets for the latter), as well as Frankenstein and Argento‘s Deep Red near noon.

Wolf’s Chalet, from Vera Chytilová, screens with Black Cat Mansion and Marley’s Revenge on Friday, while Ferat Vampire and The Cursed Swamp show this Sunday.

The Wojciech Has retrospective continues.

For “Home Is Best: Latin American and Eastern European Rarities from MoMA,” work from Polanski and Chytilová screens on Saturday; Sunday offers Patricio Guzmán‘s The Battle of Chile.

They Live, The Big Lebowski, and Mulholland Dr. show at midnight.

Rocco and His Brothers continues.

Ghostbusters will show on Sunday morning.