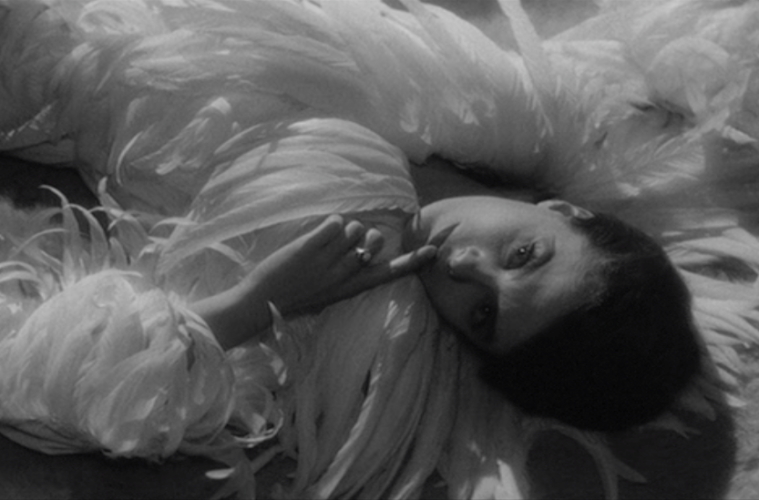 “On Memory” offers The Tree of Life, The Mirror, Uncle Boonmee, Last Year at Marienbad and more.

Wim Wenders’ Alice in the Cities screens with Wadjda in a two-for-one double feature.

The J. Hoberman-curated “Make My Day: American Movies in the Age of Reagan” kicks off with RoboCop, The Last Temptation of Christ, They Live and more.

A print of The Green Ray begins a one-week run.

A print of Attack the Block plays on Saturday.

A print of The Doom Generation has midnight showings, while Norma Rae and Office Space play before noon.