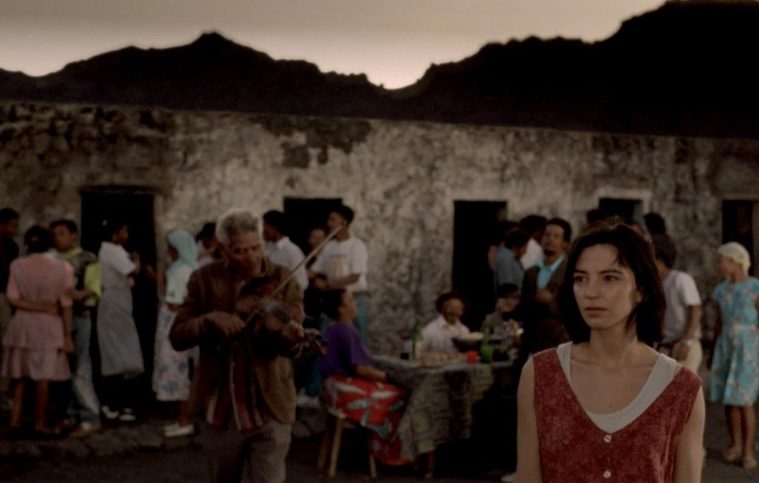 Films by Costa, Hou, Renoir, and Varda screen as part of “NYFF Revivals.” Also part of NYFF is a 24-film Robert Mitchum retrospective.

A series of Chinatown-set films will screen, as does Skolimowski’s Deep End.

The new Close Encounters of the Third Kind restoration plays this weekend.

John Carpenter’s In the Mouth of Madness plays, as do Paprika and The Haunted Palace.