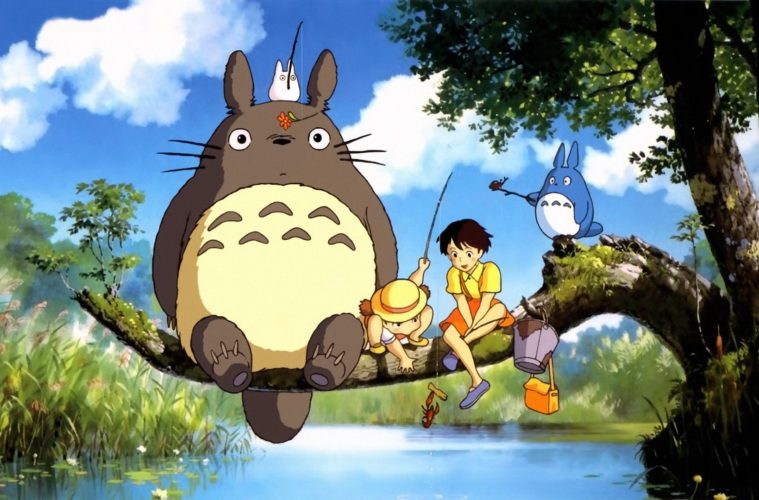 For the Studio Ghibli retrospective, Nausicaä of the Valley of the Wind will screen on 35mm at midnight this Friday, alongside My Neighbor Totoro. Princess Mononoke can be seen at midnight on Saturday, and Only Yesterday plays throughout the weekend.

Alien, Fight Club, and an archival print of Horror of Dracula screen at midnight.

The Mask — which is “the first feature-length Canadian horror movie” and “a prime example of 3D cinema” — shows throughout this weekend.

The restoration of Mizoguchi‘s The Story of the Last Chrysanthemum is still playing.

“Best of Spectacle 2015” brings a wide range of international horror, including Clarie Denis‘ Trouble Every Day.

A print of Pulp Fiction and Grease, playing Saturday afternoon with brunch, have sold out, but standby tickets may become available.

Just in time for David Bowie‘s birthday, Labyrinth plays on Friday and Saturday at midnight.