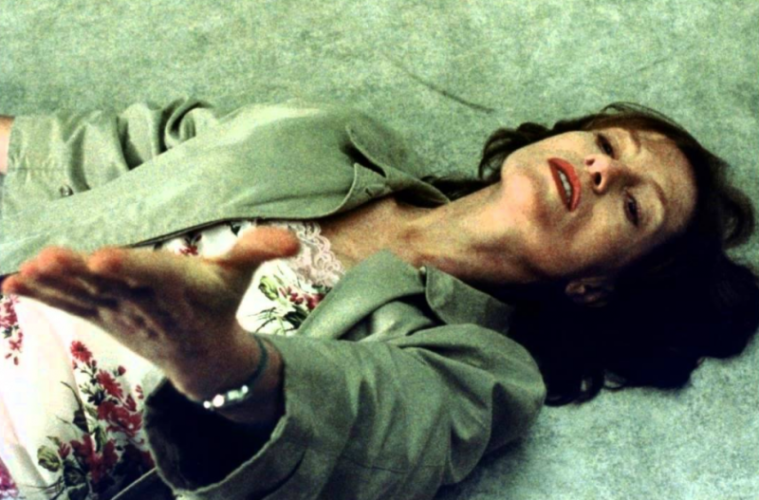 A Michael Haneke retrospective begins as does a restoration of The Crime of Monsieur Lange.

“Generation Wealth” kicks off with The Bling Ring, Spring Breakers, L’Argent, and more.

Part 2 of their Philippe Garrel retrospective is underway, while The Lost City of Z screens in 35mm with James Gray Q&A on Saturday alongside Primary Colors, Striptease, and Disclosure.

The Man Who Wasn’t There plays Friday afternoon, while Manos: The Hands of Fate and The Wizard of Gore play on Saturday and Sunday, respectively.

20 years of Rialto Pictures is celebrated with screenings of Nights of Cabiria, Breathless, Contempt, La notte, and more. The Dark Crystal plays on Saturday.

A 25th anniversary screening of Malcolm X is coming on Saturday, but it’s sold out.