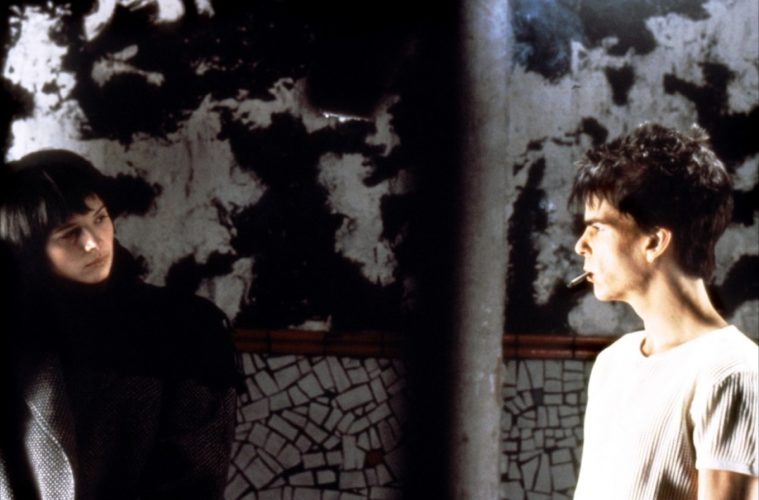 Julianne Moore gets a well-deserved appraisal with this weekend-long, six-film series dedicated to some of her touchstone work. I don’t know why that would include The Lost World: Jurassic Park, but it nevertheless commences things on Friday (11/29), and is followed by a screening of The Big Lebowski. Far from Heaven and Boogie Nights play on Saturday (11/30), while Sunday (12/1) brings Todd Haynes‘ rare, Criterion-bound Safe and the more-recent The Kids Are All Right. All except Saturday and Sunday’s first films will show on 35mm. Hats off to BAM: their “Kids Stuff” series is not Teenage Mutant Ninja Turtles or the filmography of Robert Vince, but real, genuine art often playing on film prints. For Friday (11/29), there is The Spirit of the Beehive; Saturday (11/30) presents The Red Balloon and White Mane; and Sunday (12/1) provides Jean Renoir‘s The River. Topping it off on that lattermost day is Ingmar Bergman‘s Fanny and Alexander, here presented in its full, uncut form.

For something a little different, this weekend offers showings of Babe. Leos Carax‘s Mauvais Sang, newly restored, is screening through this week, as will the unreleased 1973 work Cousin Jules.

If you missed the most recent slate of titles, an appreciation of the Berlin Film School continues over the next few days. For “THX BKLYN,” Serpico has midnight showings this Friday and Saturday (11/29, 11/30) — and, as part of that same series, The Squid and the Whale screens Saturday and Sunday (12/1). Both have 35mm engagements.

On film, American Hippie in Israel can be seen playing at midnight.

On opposite ends of the day, Butch Cassidy and the Sundance Kid is expected to play.