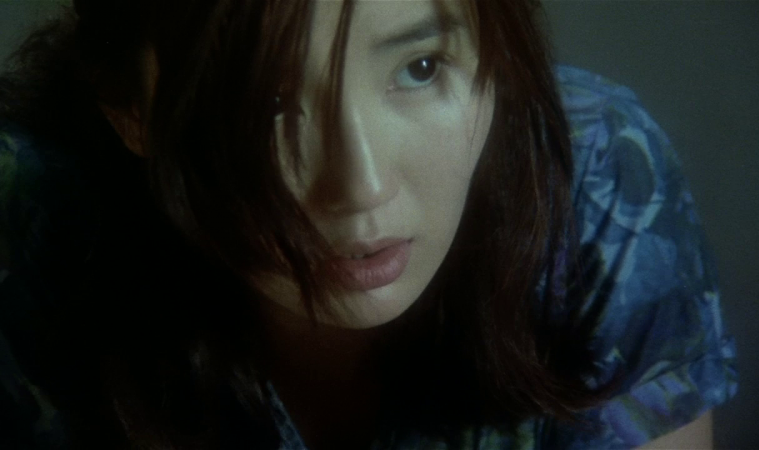 The great Maggie Cheung is celebrated in a 20-film retrospective, with two Wong Kar–wai features screening this Friday and Saturday and the Police Story trilogy showing on Sunday.

One of the century’s most visually explosive works, Leviathan, plays alongside The Act of Killing, The Look of Silence, and The Autobiography of Nicolae Ceausescu this weekend.

A print of Eyes Wide Shut plays at midnight; Jingle All the Way screens before noon.