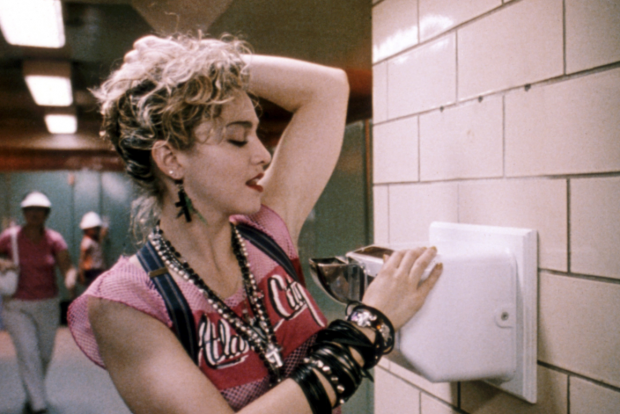 “Body of Work” presents Madonna’s more-impressive-than-you-think filmography, including the 25th-anniversary restoration of Truth or Dare. This weekend offers A League of Their Own, Desperately Seeking Susan, Shadows and Fog, and Dick Tracy.

A restoration of Howards End has begun its run.

Multiple documentaries screen as part of “Kartemquin at 50.”

Ahead of The Academy of Muses‘ theatrical release, José Luis Guerín is being given a retrospective.

Kicking off “That’s Entertainment!: MGM Musicals Part I” is The Wizard of Oz, a film you’ve probably never heard of and should consider seeking out.

The Descent and a print of Easy Money have midnight showings on Friday and Saturday.

Mystery Men shows near noon this Saturday and Sunday, with brunch included.

Fellini‘s Casanova screens before noon throughout the weekend.

The Muppets Take Manhattan has midnight showings on Friday and Saturday.