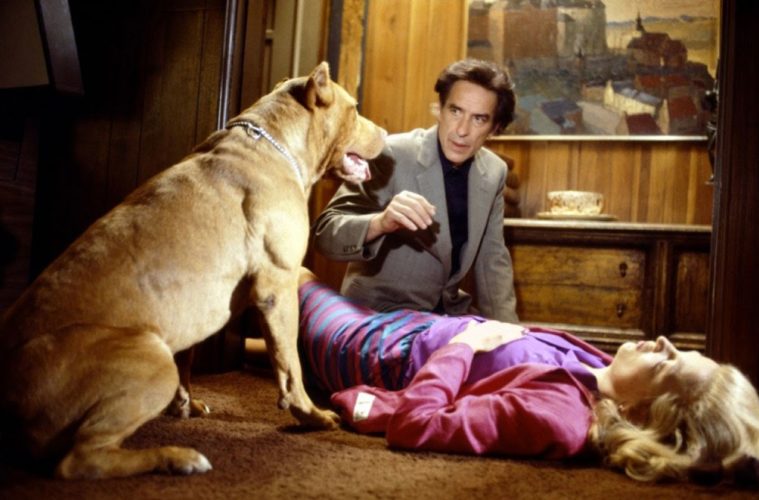 The “Cassavetes/Rowlands” series ends on a real high note.

This Saturday, Dead Man plays with Jim Jarmusch and Chris Eyre in-person. It also screens on Sunday as part of “Native to America,” a series that brings the latter’s Smoke Signals on the same day.

Lucio Fulci‘s A Cat in the Brain screens on Saturday.

The Theo Angelopoulos retrospective is in its final weekend.

For “On the Campaign Trail,” Chilsholm ’72 screens on Friday and Robert Altman‘s Tanner ’88 plays both Saturday and Sunday.

A print of Fantastic Mr. Fox plays at noon through the weekend.

The likes of Renoir and René Clair screen as part of “Les Durs.”

The Leo McCarey retrospective continues, this weekend bringing titles that include The Awful Truth and Make Way for Tomorrow.

The Hills Have Eyes shows this Saturday and Sunday.

Get a load of the “shockumentary” with “Mondo Mondo.”

Fantastic Planet plays at midnight on Friday and Saturday.