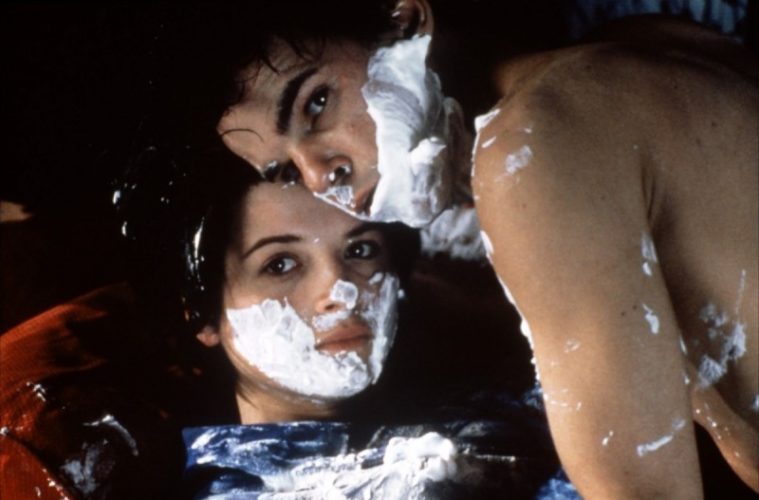 Leos Carax’s early features are being given a retrospective, as is the progressive cinema of China’s Huang Ji and Yang Lina.

Halloween is over, but The Fog continues. Meanwhile, Czech feature The Cassandra Cat screens.

The Monkees’ Head screens at midnight, while a print of Chitty Chitty Bang Bang plays before noon.