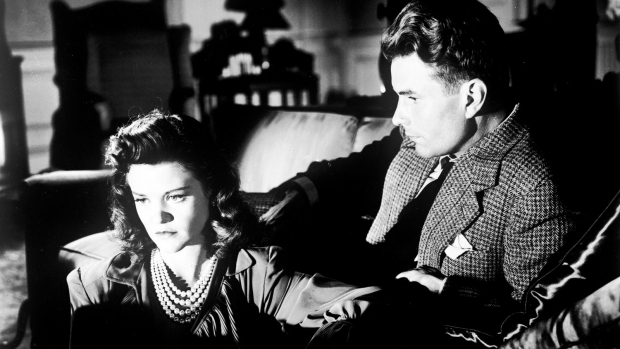 “In the Year of the Grifter” keeps going with movies by Sofia Coppola, Martin Scorsese, and Brian De Palma, while two by Miyazaki have showtimes.

The most shocking films of their day, now presented together: “Rated X” speaks for itself.

A Cher retrospective is running, while Elf and Gremlins have screenings.

A restoration of The Baker’s Wife begins a run, while a print of Chaplin’s The Circus screens on Saturday and Sunday.