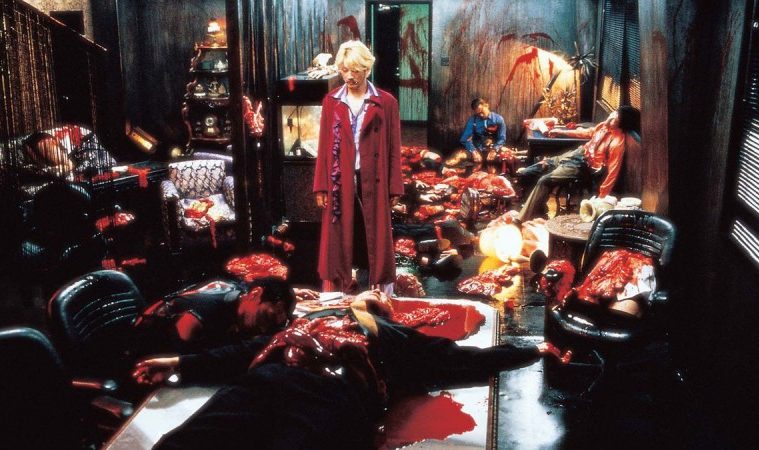 Classics from the likes of Chaplin and Miyazaki play alongside newcomers in “My First Film Fest 2.”

The Stephen Cone retrospective wraps up.

Adaptations of Stanisław Lem and the Strugatsky Brothers are underway.

The long-overlooked service of black soldiers is highlighted in “Strange Victories.”