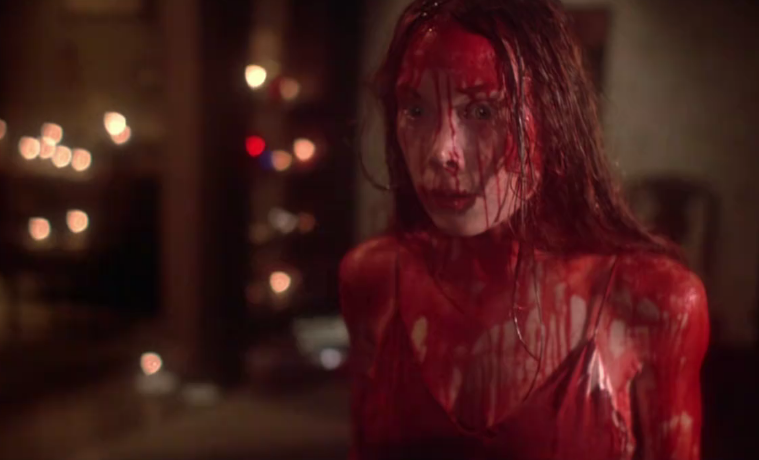 A full-career Brian De Palma retrospective is now underway. Sisters and Carrie play on Friday, and Saturday brings The Phantom of the Paradise — but that’s not even half of the first weekend.

Prints of Gilda, Space Jam, and shorts by Charles and Ray Eames screen this Saturday.

Discover the great and addictive cinema of Hong Sang-soo with the U.S.’ most extensive retrospective. Highlights include a three-masterpiece day this Sunday, when Tale of Cinema, Virgin Stripped Bare By Her Bachelors, and Turning Gate all screen.

Female-directed genre pictures get their spotlight in the appropriately titled “Genre Is a Woman.” They include three Kathryn Bigelow features and two works by Ida Lupino.

With the release of his new feature, The Thoughts That Once We Had, Anthology will run a series dedicated to the work of film essayist Thom Andersen. This, of course, includes Red Hollywood and Los Angeles Plays Itself, screening on Saturday and Sunday, respectively.

Space is the Place and two avant–garde programs screen this weekend.

“Universal Pictures: Restorations and Rediscoveries, 1928–1937” and the Straub-Huillet series continue, with the latter now coming to an end.

Shadow of a Doubt screens before noon.

Do an Eddie Murphy double-bill as Raw (on 35mm) and Beverly Hills Cop play at midnight and near noon, respectively.

Sarah Silverman: Jesus Is Magic plays at noon on Saturday and Sunday, while Emmanuelle has midnight showings.

The Omen and The Room have midnight showings.