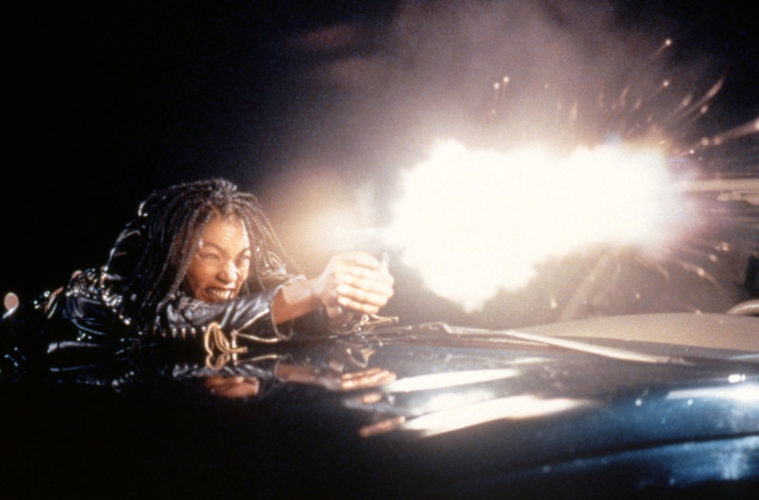 “It’s All in Me” surveys black heroines onscreen.

Films by Fassbinder, Mike Leigh, and more play in a series on television films.

The earth is ending and there’s nothing we can do, but “Climate Crisis Parables” will send you out with some great movies.

Harun Farocki’s Before Your Eyes: Vietnam has showings.

Princess Mononoke screens early, while The Face of Another shows late.

The Soviet masterpiece Come and See has been restored.

A retrospective of Ed Emshwiller runs this weekend.

Renoir and Rossellini play this weekend in Essential Cinema.

Wild at Heart has late showings, while Poetic Justice and The Princess Bride screen early.