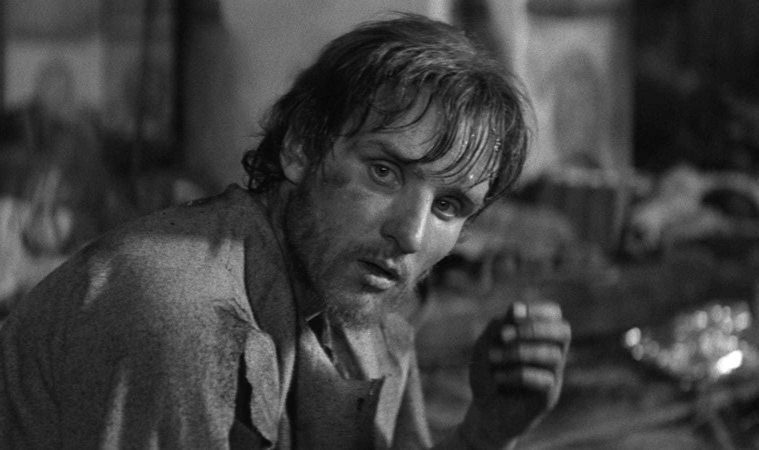 “Welcome to Metrograph: A to Z” returns with Andrei Rublev and Amarcord.

A print of The Green Ray continues.

Philip Kaufman’s Invasion of the Body Snatchers plays alongside Invisible Adversaries on Saturday.

The collaborations of Lily Tomlin and Jane Wagner are highlighted in “Two Free Women.” Screenings include Nashville and 9 to 5.

A restoration of Say Amen, Somebody is now playing daily.

With his new film, Weathering with You, having premiered, Makoto Shinkai’s new classic Your Name plays this weekend.