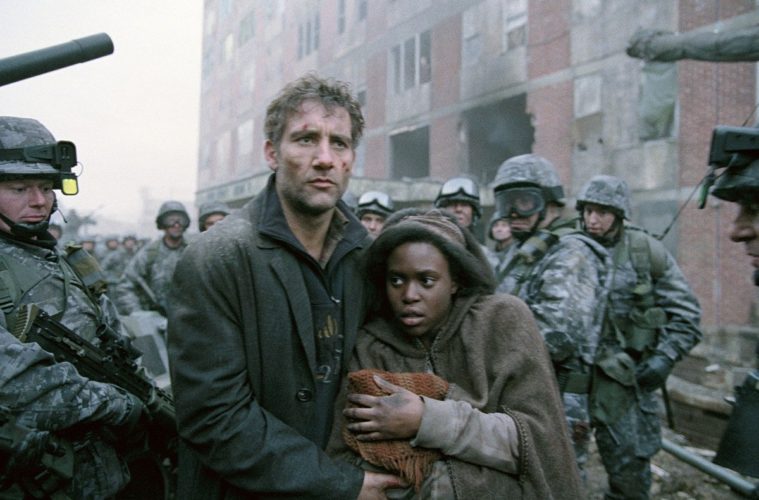 The films of Alfonso Cuarón are playing through Tuesday, including Children of Men, Sólo con tu pareja, and more in 35mm, Y tu mamá también, and Roma in 70mm.

The first part of an all-35mm Pier Paolo Pasolini retrospective has begun, alongside The Apartment, The Natural, and more.

“Rated X” continues while the Studio Ghibli masterpiece Grave of the Fireflies begins a week-long run.

Films from Tsui Hark, György Szomjas, and more screen on Friday and Saturday.