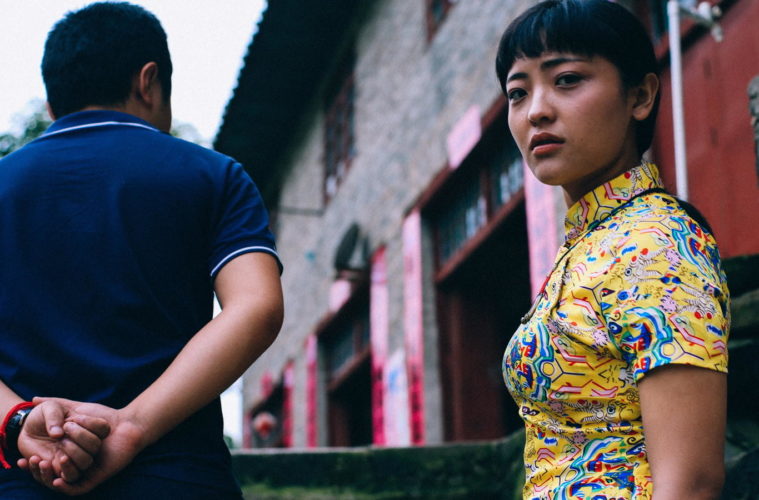 A retrospective of 21st-century debuts is underway, with two-for-one packages doubling some of today’s best working filmmakers.

A free screening of Martin Scorsese’s After Hours is held at Governor’s Island tonight.

A Bigger Splash has screenings.

One of Miyazaki’s best films, Ponyo, plays throughout the weekend in both dubbed and subbed versions.

The series on Latin-America’s 21st-century sci-fi cinema comes to a close with Sunday’s showing of The Untamed.

A Bigger Splash has showings.

Streetwise and its follow-up, Tiny: The Life of Erin Blackwell, begin a run.

The restoration of A Bigger Splash continues screening.

Rock ‘N’ Roll High School and The Black Hole play at opposite ends of the day.

A Burt Lancaster retro offers Sweet Smell of Success, From Here to Eternity, The Leopard and more.

A 4K restoration of Robert Siodmak’s The Killers screens alongside the 1964 version.

“Prison Images” continues with work made by inmates.

A new set of restored giallo pictures show this weekend.

Newly restored, The Queen is playing.