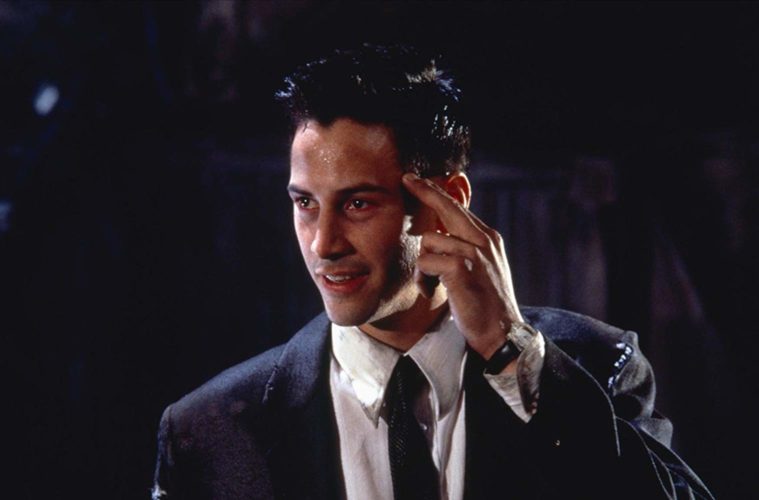 Presented by Screen Slate, “1995: The Year the Internet Broke” includes Ghost in the Shell, Hackers, Johnny Mnemonic, and more.

It’s the final weekend of a Dušan Makavejev retrospective.

“The Women Behind Hitchcock” features Rebecca, The Lady Vanishes, Shadow of a Doubt, and more.

The two-day “Homage to Chantal Akerman” features Almayer’s Folly, From the Other Side, and more.

The new restoration of Fruit Chan’s Made in Hong Kong opens.

Inspired by Bacurau, “Rise Up!: Portraits of Resistance” features The Battle of Algiers, Lagaan, and more.

“See It Big! Outer Space” continues with Gravity and Star Trek: The Motion Picture while 2001 continues playing alongside the museum’s incredible new exhibit.

Films from the Edison and Biograph collections are being presented through March 25.

A new restoration of Dona Flor and Her Two Husbands plays, with Sônia Braga in person on Wednesday.

Sightseers has late showings, while All About Eve and Leaving Las Vegas screen early.