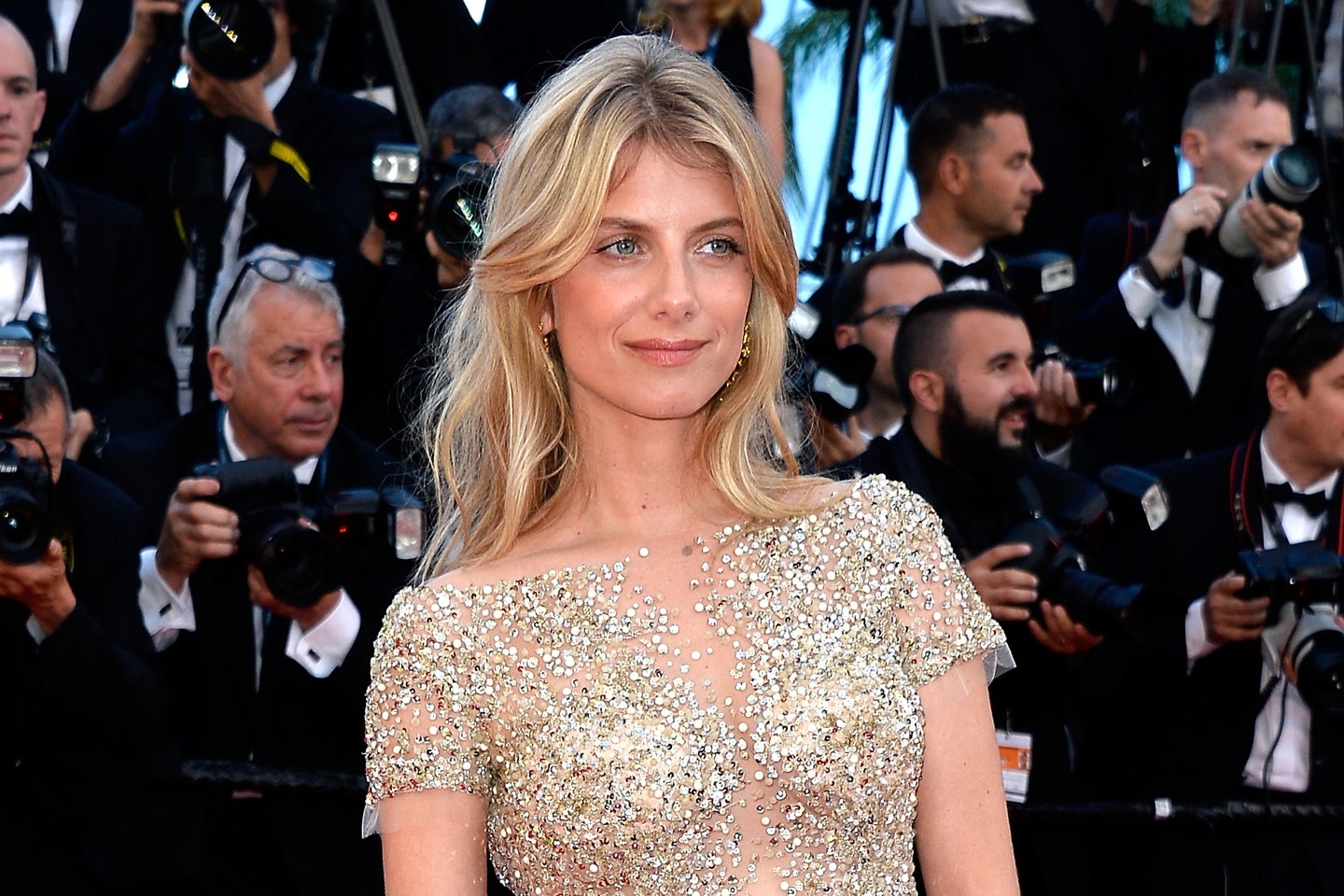 Leading off today’s news round-up, multi-hyphenate Mélanie Laurent is in pre-production on 2021’s WWII drama The Nightingale, starring both Fanning sisters, but Variety reports she will begin filming a project next week. The first French Amazon Prime original movie, The Mad Woman’s Ball, reunites Laurent with Breathe breakout Lou De Laâge and follows a woman in the 19th century who is institutionalized in the infamous Salpêtrière hospital in Paris when she tells her parents that she can hear the dead.

Coming off this year’s King of Staten Island, Judd Apatow will next (per the Netflix Twitter account) direct a feature about a group of actors and actresses stuck in a hotel during a pandemic while attempting to complete a film. It’s co-written by Pam Brady who’s had her hand in offbeat comedy ranging from Lady Dynamite to Hamlet 2.

Following the sleeper festival hit, Rams (whose Sam Neil-starring English remake premiered last month in Australia); and the less high-profile but well received The County at TIFF earlier this year; Icelandic director Grimur Hakonarson has announced his first English-language film. Deadline reports that Miles Teller, Shailene Woodley, and William Hurt are attached to The Fence, a political satire about two liberal newlyweds fighting with their ultra-conservative neighbor about a nine-foot fence he’s erecting to keep terrorists out.

It’s been five years since Greek filmmaker Athina Rachel Tsangari directed her last film, Chevalier, but Screendaily detailed her new project, Harvest — an adaptation of the acclaimed Jim Crace novel of the same name. Production details are scarce, but the novel concerns the scapegoating of three newcomers in a tumultuous English village during medieval times.

Finally, Cineuropa has divulged that Evolution director Lucile Hadzihalilovic has begun production on her third — and first English-language — film Earwig. Co-written by High Life scribe and regular collaborator Geoff Cox, the film is an adaptation of the period novel by Brian Catling about a cryptic young shut-in with ice dentures that need to be changed several times a day by a caretaker.