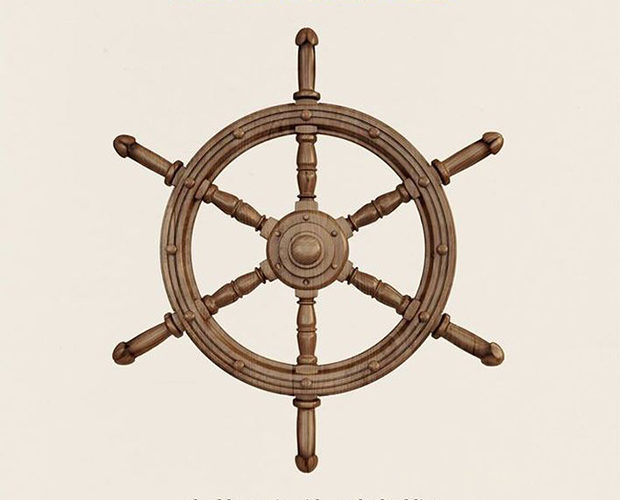 Six (well-off, by implication) men and their dutiful cabin boy (regrettably not played by Chris Elliott) vacation on the Greek coast aboard a yacht. Needing to the pass the time (after all, it’s pretty common for a vacation to be surprisingly dull at times, even for the privileged with everything at their disposal), they come up with a game: compare every man against each other, from the most obvious (ahem, size of their member) to the most absurd (how they look when they sleep).

From one of the earliest images of them — in a line, flaunting their catch from the sea — the film finds the group conducting virtually every variation on the dick-measuring contest. Unfortunately, this is why Chevalier is the kind of one-note, overly conceptual art film that says all it has to say within its first five minutes, but attempts to bury it with broad jabs at easy targets.

Following our men, secluded from urban Greece (and thus the country’s increasingly devastating economic crisis), Chevalier keeps seeming like its going to turn into a Buñuelian bourgeois farce, or maybe even something resembling one of the more ridiculous stories from Miguel Gomes’ own recession-era Arabian Nights. One wants the comedy to reach a kind of surrealistic height, even if once violence enters the equation — to an intelligent and suitably muted degree — there comes a realization of how deliberate and careful the film’s limitations are, even if it’s rendered somewhat dull overall.

Yet still it’s disappointing, being that Athina Rachel Tsangari’s debut Attenberg, while certainly carrying on with its own formal and thematic obsessions, had an emotional center that separated itself from her Greek contemporary Yorgos Lanthimos. It’s not that her subjects aren’t worthy of such mocking (they certainly are), but, compared to how in Attenberg she explored the gestures and acrobatic skill of her two leading ladies versus the redundantly puffy, balding middle-aged men of her newest, the single setting not only makes the film feel stationary, but also the characters. A lip-sync and dance sequence (with ostentatious fireworks in the background) featuring the crew’s schlubbiest member being the one of the most strained, self-satisfied, attempts at a “wacky” art film comedy along the lines of Lars von Trier’s Nymphomaniac.

Shot in 2.35:1, yet mostly in close-ups and mediums (though perhaps justifying it with one of the most elegant opening shots of the festival), Chevalier feels surprisingly literary (perhaps this blame due to Greece’s financial ruin) coming from Tsangari. For having every once in a while cut to outside the yacht to make the men and their macho posturing seem all the more trivial (and make us wonder if disaster could possibly strike at any moment), a desire emerges for Tsangari to spend more time out there, away from the men we’re trapped with and the baggage of satire they bring.

Chevalier is screened at TIFF and opens on May 27.