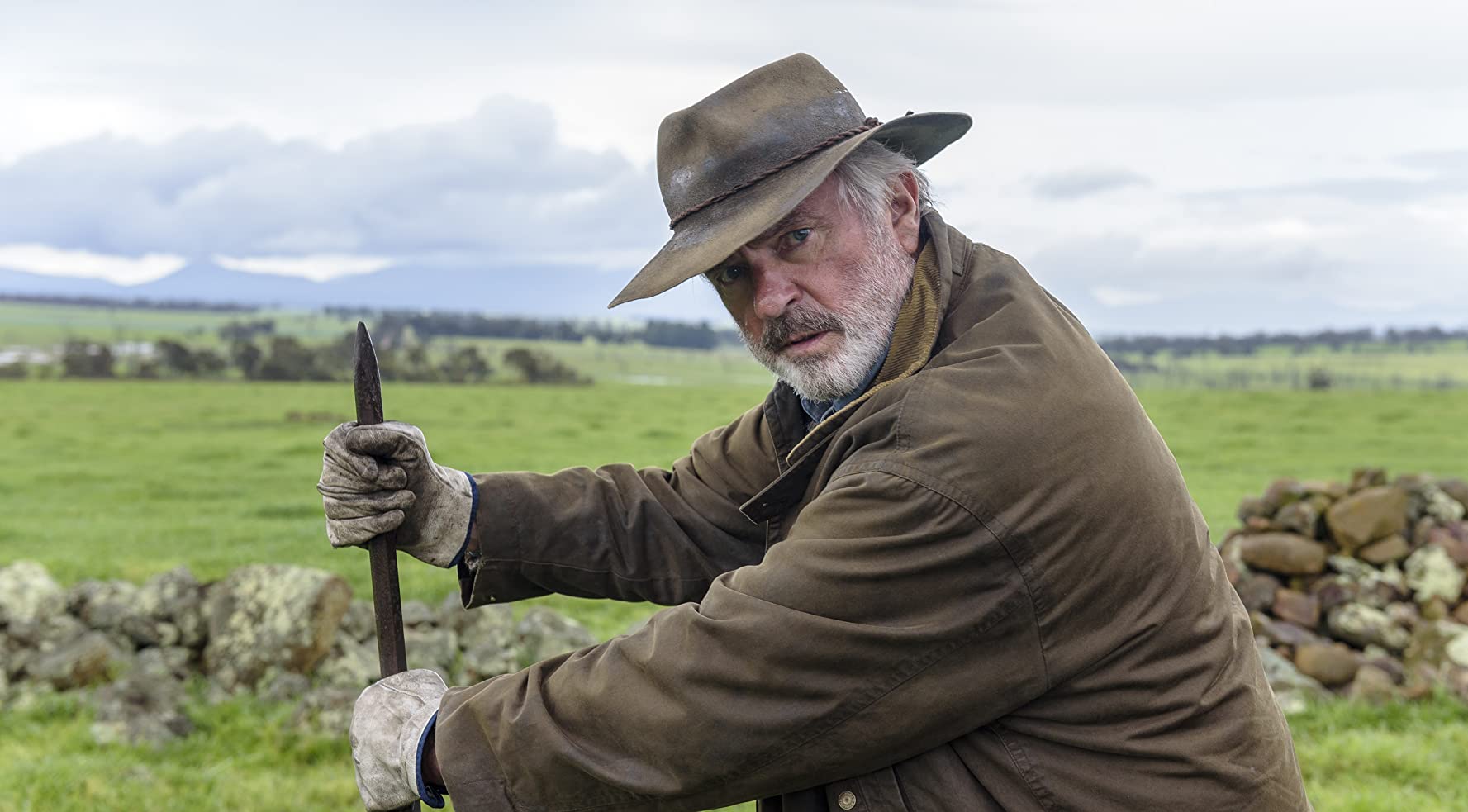 Premiering in 2015 at Cannes Film Festival, where it picked up the Prix Un Certain Regard, Grímur Hákonarson’s Rams is an emotional, formally striking look at estranged brothers surviving as sheep farmers in the harsh climate of Iceland. The country’s Oscar contender, the English-language remake rights quickly got snatched up and now it looks like the film is complete as it is on display for buyers on the Cannes market.

Directed by Jeremy Sims, the remake stars Sam Neill and Michael Caton, and the first trailer has now arrived. Seemingly taking on the same plot, the tone here seems to swing a little more upbeat and palatable, which isn’t necessarily a surprise considering the hope for a wider audience than the original.

Rams (the remake) does not currently have U.S. distribution.