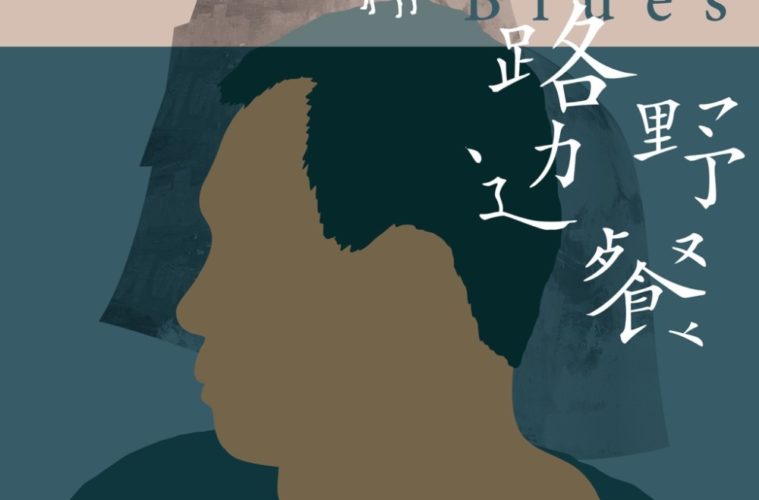 At its heart, Bi Gan‘s Kaili Blues is a meditation on the struggle between traditionalism and modernism. Through the story of one man’s journey through Chinese cities — Kaili to Zhenyuan — Bi focuses on characters who lament the people and ideas that they’ve lost as the world’s changed around them. But this is not just another screed against contemporary life; it finds a cruel beauty and gentle soul in the transition between elemental landscapes and the unfinished, industrialized future. And there’s personal serenity for some of these characters in being able to leave behind their old lives.

The cities of Kaili, Dang Mai, and Zhenyuan don’t look like man-made places as much as the inevitable outgrowth of the land. These places are littered with structures that meld organic and inorganic materials. They’re places of endless anachronisms as metal, earth, and wood glom together into an unholy mess.

It centers on Chen Sheng (Chen Yongzhong), a restless, guilt-ridden doctor who’s trying to atone for years of mistakes. He works out of his departed mother’s home with a family friend and spends his days looking after Weiwei — a well-meaning, clueless young child — the son of his dirtbag half-brother, Crazy Face (Lixun Xie). In debt and annoyed with his responsibilities, Crazy Face soon decides to sell Weiwei to an old gang leader, Monk (Zhuohua Yang).

The circumstances surrounding each of these characters is much more complicated, folding in family resentment, gnawing guilt, and a criminal past, but these details are both better left explained within the context of the film and nearly intangible for most of its runtime. Rather, much of the action is devoted to Chen’s journey to Zhenyuan to find and return Weiwei, and deliver a tape and letter to the family friend’s lost flame. In the process, Chen travels by train, car, and foot as a form of exorcising demons and gets waylaid in a fantastical pit-stop known as Dang Mai that exists outside of normal perceptions of time and space. Like Apichatpong Weerasethakul, who Gan has already received considerable comparisons to, Kaili Blues creates a presence that has a lifted aura of spiritualism, but it rarely draws attention to that feeling.

While the dialogue is minimal, mostly related to progressing the story, the film becomes much more contemplative with the addition of two characters who feel achingly familiar to Chen, including a seemingly decades-older version of Weiwei and a reincarnation of his wife in the form of a salon owner. He never confronts these characters about their uncanny resemblance to the people in his own life, instead treating the whole experience with the serene satisfaction of a waking dream.

Winner of Best Emerging Director at the Locarno Film Festival last year, Bi creates camera work that feels both otherworldly and deeply grounded. The individual shots hardly ever rely on a typical mise-en-scène, with the characters at the far reaches of either side of the frame, but it’s less that the characters are situated poorly than that the environments are valued before the characters.

Like Kelly Reichardt or Tsai Ming-Liang, Bi finds a majestic intimacy and wonder in stillness. The camera will often languorously pan in a room, only to settle and observe some small action (e.g. women pouring boiling tea into a small kettle), or, in the most casually surrealistic moment, a projection of an upside-down train that appears to crash through a small apartment like Lumière in miniature. Even in these moments, though, the camera is mostly steady, taking it in as a rarefied reality.

Later on, however, the camera becomes far more likely to draw attention to itself with extended sequences in first-person as Chen drives on a motorcycle into these unknown plains and locations, or transitioning into a flashback from years earlier as a way to delve into the interior lives of these characters. Bi and cinematographer Wang Tianxing have an acute sense of space, dimension, and especially lighting. In one of the most purely stunning visual moments, the frame is nearly pitch-black until a hand emerges with a cigarette from out of the right corner of the frame, and it’s revealed that it’s actually a train car.

Bi comes from a background of poetry, which absolutely comes across in both the way this land is shot and the sense of fluidity and freedom in camera movement. The story ostensibly follows Chen, but it’s not unusual for the camera to abandon characters and follow their own corkscrewing circuit with random passer-bys. In another film, it could come off as meandering; within the free-flowing, limbo-like environment of Dang Mai, it feels completely cohesive.

That said, the poetic aspects can’t quite substitute for the lack of a cohesive narrative. Kaili Blues is more a tone poem than anything else by the end. And while Bi’s own poetry, which is repeatedly spoken aloud over sequences, is full of expressionistic imagery, it feels slightly superimposed onto the story given its otherwise relatively conventional progression. But that’s partly the nature of the pacing, which spends nearly 45 comfortably meandering minutes in one location before quickly wrapping up each of the story’s loose ends right at the conclusion.

Bi’s Kaili Blues is a bit too formless to hold together, even despite its immense merits and deep thematic resonance. Still: in one film, he’s already demonstrated himself to be an extraordinary visual stylist who’s not afraid to color outside the formalist lines.

Kaili Blues screened at the 2016 New Directors/New Film Festival and will be released on May 20 by Grasshopper Film.