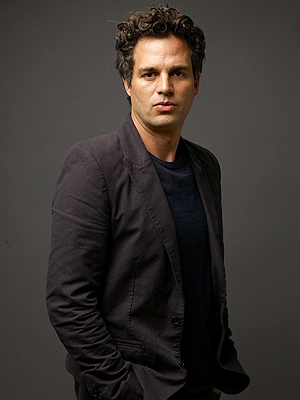 It’s rare to find a more consistent supporting actor in Hollywood than Mark Ruffalo. After starring in indies like You Can Count on Me, he’s been slowly working his way up the chain appearing in some of my personal favorites including Zodiac, Collateral and The Brothers Bloom. With his biggest film yet, The Avengers, about to see a release, he’s jumped on to a highly promising drama.

Variety reports Ruffalo is in talks to join Steve Carell and Channing Tatum in Foxcatcher. Moneyball’s Bennett Miller is helming, which is quite a quick turnaround after we had to wait over six years since his previous film Capote. Ruffalo would be playing David Schultz in the real-life story that follows the murder of Olympic gold medal-winning wrestler. Check out an expanded synopsis below in the script written by E. Max Frye (Band of Brothers) and Dan Futterman (In Treatment, Capote).

Based on the true story of John du Pont (Carell), the paranoid schizophrenic heir to the du Pont chemical fortune who built a wrestling training facility called Team Foxcatcher on his Pennsylvania estate. Schultz was a longtime friend of du Pont who had repeatedly tried to help him before du Pont shot and killed him in 1996. Police never established a motive for the crime, which was witnessed by Schultz’s wife and du Pont’s head of security. After the shooting, du Pont barricaded himself in his mansion for two days while he negotiated his surrender over the phone.

Tatum, who will be playing the younger brother of Ruffalo, has seen huge success this year it’ll be great to see him step it up in a drama of this kind. Carell as a paranoid schizo is something so out of his wheelhouse that I can’t wait to witness. As one can’t go wrong with Ruffalo, here is hoping Miller outdoes Moneyball, a film he jumped on at the last second, as he’s been planning Foxcatcher for years.

Shooting is set to begin this October in Pittsburgh with financing from Megan Ellison‘s Annapurna Pictures.