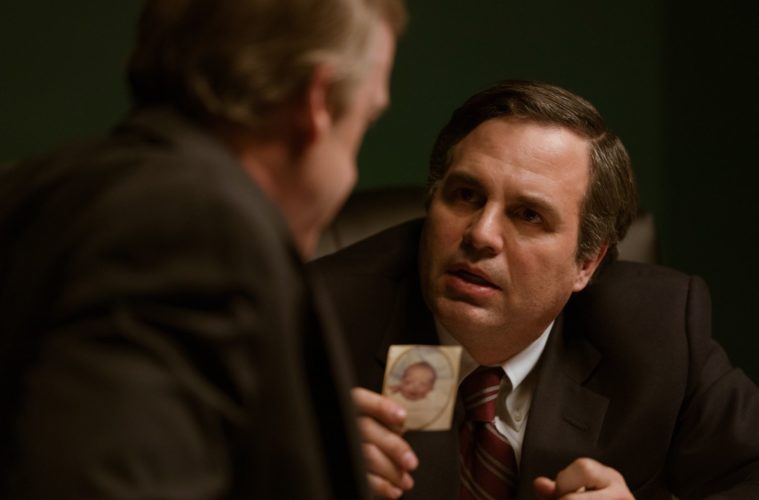 A late-breaking entry into the fall movie season, Todd Haynes is back and in an entirely different gear with Dark Waters. Starring Mark Ruffalo, Anne Hathaway, Tim Robbins, Bill Camp, Victor Garber, Mare Winningham, William Jackson Harper, and Bill Pullman, the film tackles a true story of environmental corruption, with Ruffalo back in Spotlight mode–and even re-teaming with Participant Media.

The film is based on a The New York Times article about Rob Bilott, an Ohio lawyer who uncovered how the chemical company DuPont had polluted drinking water in the region, which opened up a bigger investigation regarding chemicals that were used in everyday productions for decades.

See the trailer below ahead of a Focus Features release this November.

Inspired by a shocking true story, a tenacious attorney (Ruffalo) uncovers a dark secret that connects a growing number of unexplained deaths due to one of the world’s largest corporations. In the process, he risks everything – his future, his family, and his own life – to expose the truth.

Dark Waters opens on November 22 and expands the following week.