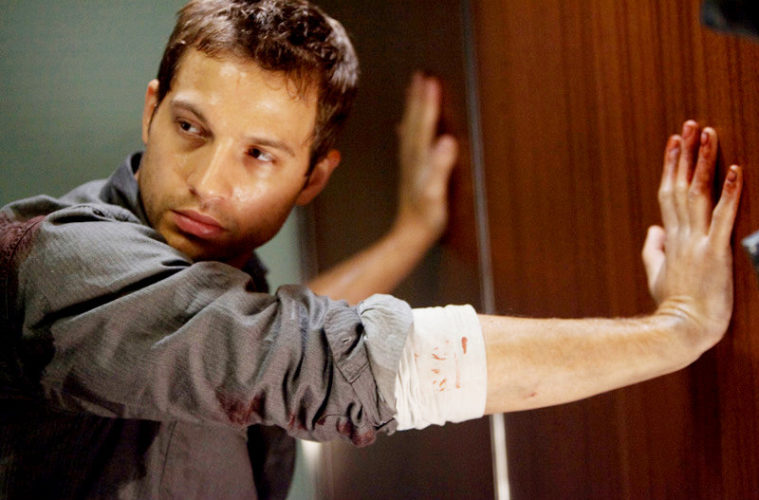 With Ridley Scott’s upcoming sci-fi blockbuster Prometheus beginning production at Pinewood Studios in Toronto, another cast member has been added. Deadline reports that Devil star Logan Marshall-Green has been set to play Holloway, “a crewman on the space ship and the love interest for the character played by Noomi Rapace.”

This is a lead role for Marshall-Green, who has also starred in Brooklyn’s Finest and on TV with The O.C., 24, and Dark Blue. He will also star alongside Michael Fassbender, Charlize Theron, Idris Elba, Rafe Spall, Sean Harris, and Kate Dickie. Details on the film are spare, but we know the sci-fi story will “share DNA” with Scott’s classic Alien. LOST‘s Damon Lindelof has rewritten Jonathan Spaihts‘ original script and, after Toronto, filming will move to the UK for the rest of the 6-month shoot.

Are you a fan of Logan Marshall-Green? What do you think of this addition to the cast?