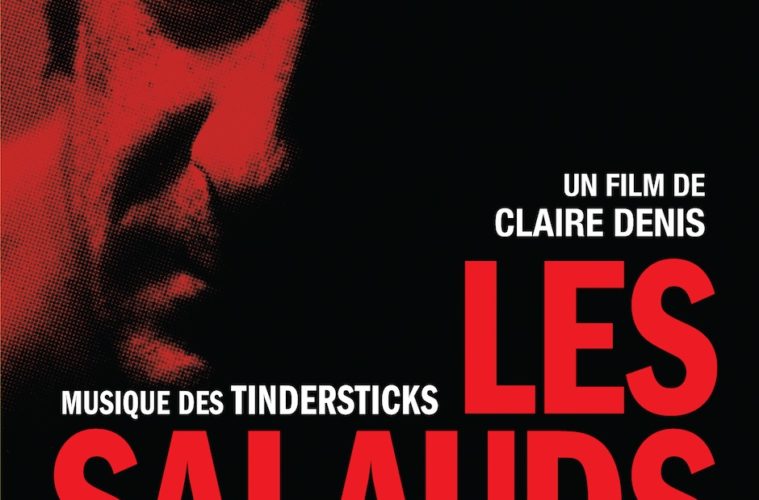 When the first trailer for Claire Denis‘ Bastards — one of our favorite selections from this year’s Cannes Film Festival — landed online, it was worth noting the provided bits of score from her frequent musical collaborator, Tindersticks. Though several of her films have gone without their contribution, these two have become tightly associated: the English rock group would seem an unlikely coupling for a French arthouse filmmaker, some things considered, but what a fine match it’s made — consider how well “Trouble Every Day” accompanies the opening of her eponymous film, or the same that could be said for altogether different, no less pleasing tones assembled for White Material.

It’s little surprise that Bastards would grant new territory to be staked out, and it’s an even smaller shock that Tindersticks have created a fine album of their own. While the standout track would seem to be “Put Your Love In Me” (featured in that preview), what else this writer has sampled carries a dark atmosphere that, based on early word, “tonally [matches] a purported paranoia beating throughout.” It’s an excellent way to preview Denis‘ newest picture, thus, though some may wish to hold off until experiencing the full thing for themselves.

Listen to the assortment below: Bastards should arrive in U.S. theaters later this year, thanks to IFC Films.

Are you pleased with Tindersticks’ soundtrack? How would you compare it with their past Denis collaborations?