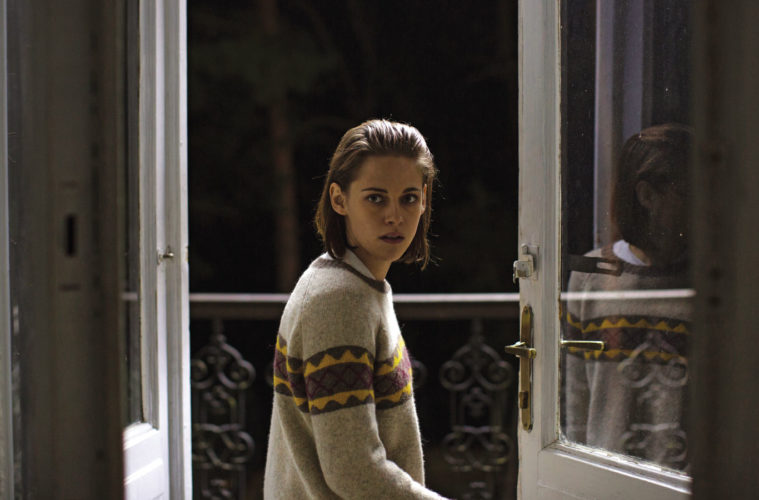 Perhaps the best indicator that a film is truly something special, Kristen Stewart and Olivier Assayas’ Clouds of Sils Maria follow-up, the ghost story Personal Shopper, got booed after its premiere at Cannes Film Festival yesterday. Notching up our anticipation even greater now that we know it doesn’t conform to easy-to-please confines, a great first trailer has now landed, which shows off the story that takes place in Paris’ fashion underworld.

“There are studios in Hollywood asking Olivier to make films. He can do whatever he wants. He’s making European cinema,” producer Charles Gillibert tells The Guardian. “Like Olivier, Kristen challenges herself. I’ve seen on Personal Shopper how Olivier has had to adapt himself because of what she is doing with her character. He told me: ‘She’s challenging the scenes! I thought she was going to do this, but she’s doing that.’ With Kristen there is nothing unimportant. Everything is made significant by what she does.”

One can check back for our review shortly for the film also starring Lars Eidinger, Sigrid Bouaziz, Anders Danielsen Lie, Ty Olwin, Hammou Graia, Nora Van Waldstatten, and Benjamin Biolay. In the meantime, see the trailer below and the full 45-minute Cannes press conference.

Maureen, mid-20s, has a job she hates: seeing to the wardrobe of a media celebrity. She couldn’t find anything better to pay for her stay in Paris. And wait. Wait for a sign from the spirit of her twin brother, who died a few months earlier. Until then, her life will stay on hold.

Personal Shopper premiered at Cannes and will be released by IFC Films.