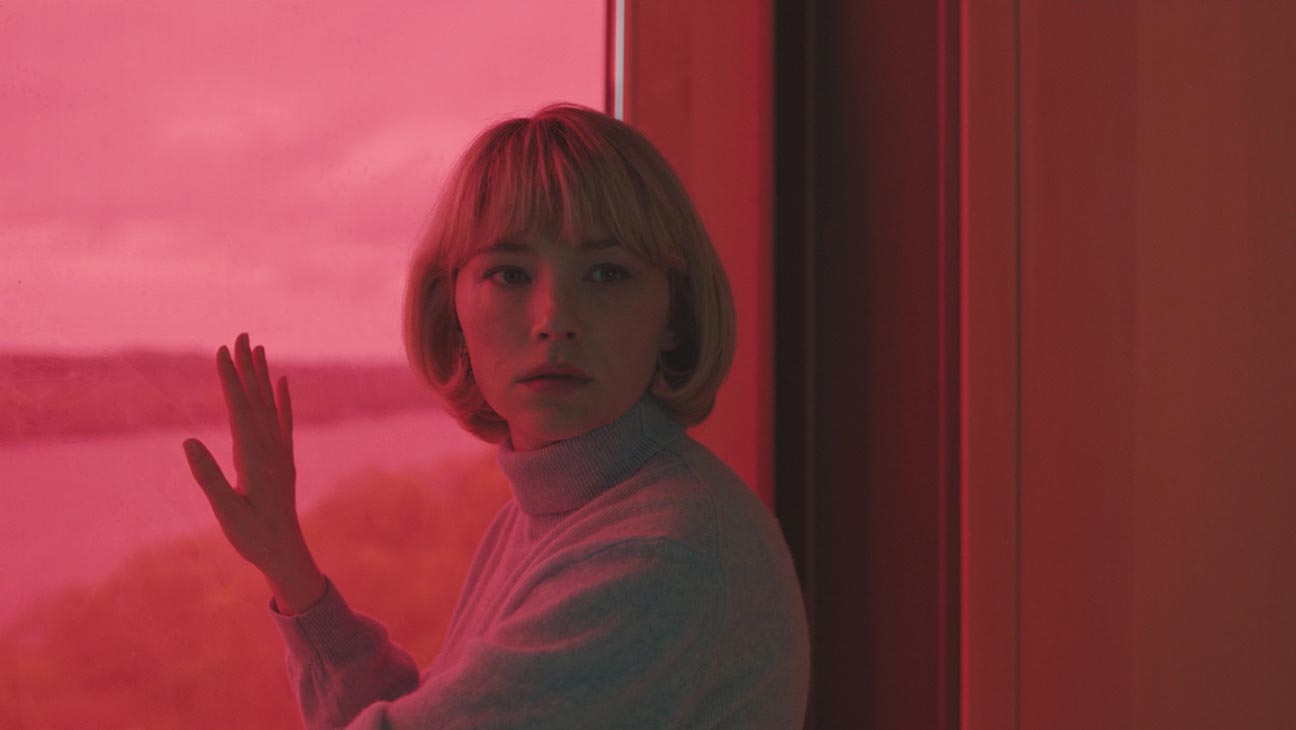 Let the best-of-the-year lists commence. While guilds and critics groups will soon be delivering their opinions, one of the few of genuine interest each year comes from a single person: the wonderfully eccentric director John Waters, whose eclectic tastes always includes a mix of the unexpected and underseen.

Check out the list below via Baltimore Fishbowl, which will appear in the next issue of Artforum. We’ve also included links to our reviews.

As a bonus, watch John Waters’ latest public appearance, in which he programmed a drive-in double feature of Gaspar Noé’s Climax and Pier Paolo Pasolini’s Salò, or the 120 Days of Sodom at the 58th New York Film Festival.