TIFF Review: Nina Hoss is a Volatile Violin Instructor in ‘The Audition’ 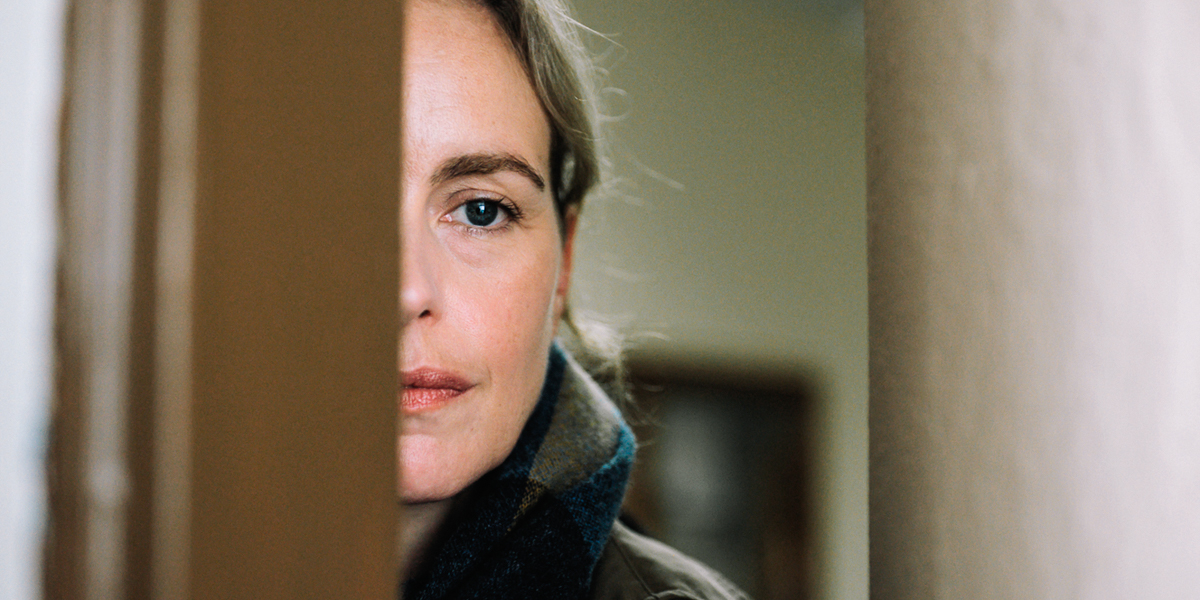 German actor-director Ina Weisse brings a sense of quiet severity to her latest film The Audition, which intimately follows Anna (Nina Hoss), a violin instructor at a high school that specializes in gifted musicians, as she begins to project her own thwarted potential onto her new pupil Alexander (newcomer Ilja Monti) and finds herself so invested in his success that her anxieties and resentments about resigning herself to a life of mundane normalcy bubble to the surface and soon infect her relationships with everyone around her.

It’s a simple, not particularly innovative idea—think Whiplash but with the POV reversed and less overt psychological warfare—however it does strike a very interesting dynamic between Anna and her husband (Simon Abkarian). He used to be a promising musician as well but in his age has grown to accept his role as not just a humble luthier who takes pride in his craft, but also as father to their son who is still in the early stages of deciding what he wants to pursue and doesn’t give his violin much more attention than he does hockey practice. Something that the father sees as perfectly normal for a child but Anna cannot bring herself to approve of; she ties that disinterest to idleness and weakness.

Nina Hoss is appropriately volatile in the role, her eyes working double-time as Anna’s sudden desires and decisions become more and more unhinged and Wiesse’s camera gets progressively tighter, locking us into the ways in which her performance of a content home life soon bleeds into a late pursuit of professional stardom that goes hand-in-hand with an affair and eventually psychological and physical abuse.

“Your mother always viewed her illness as a lack of discipline,” Anna’s father says about his Alzheimer-stricken wife late in the film, revealing a mode of thinking that appears to be hereditary, and Weisse manages to apply that in her own filmmaking by adopting a mechanical repetition of Anna’s day-to-day life (a formal irony considering Anna herself tells Alexander that repetition is a contradiction to expression) occasionally punctuated by her resistance.

Neither her family nor her health will prevent her from achieving something greater than the ordinary and routine. Though as the film progresses she does begin to accept the passage of time. There’s a beautiful scene where her husband plays Anna a piece of music she recorded when she was younger and no longer recognizes it: “Same instrument, yes, but it’s different.” Similar to Denzel Washington’s character in Spike Lee’s wonderful film He Got Game, she finds solace in children as potential vessels for her hopes and burdens, whether they’re interested or not–and no matter the psychology toll.

All these threads subtly climax in a tragic conclusion which is much less shocking than the film thinks it is but is still strangely thorny in its unspoken, almost tranquil suggestion that discipline and success might require breaking some norms of civility, and that maybe violence is just another avenue of disciplined pursuit. Anna finds herself comforted that someone else in her life agrees and maybe has more determination than she previously thought. Finding out exactly who is one of the film’s pleasures.

The Audition screened at the Toronto International Film Festival.