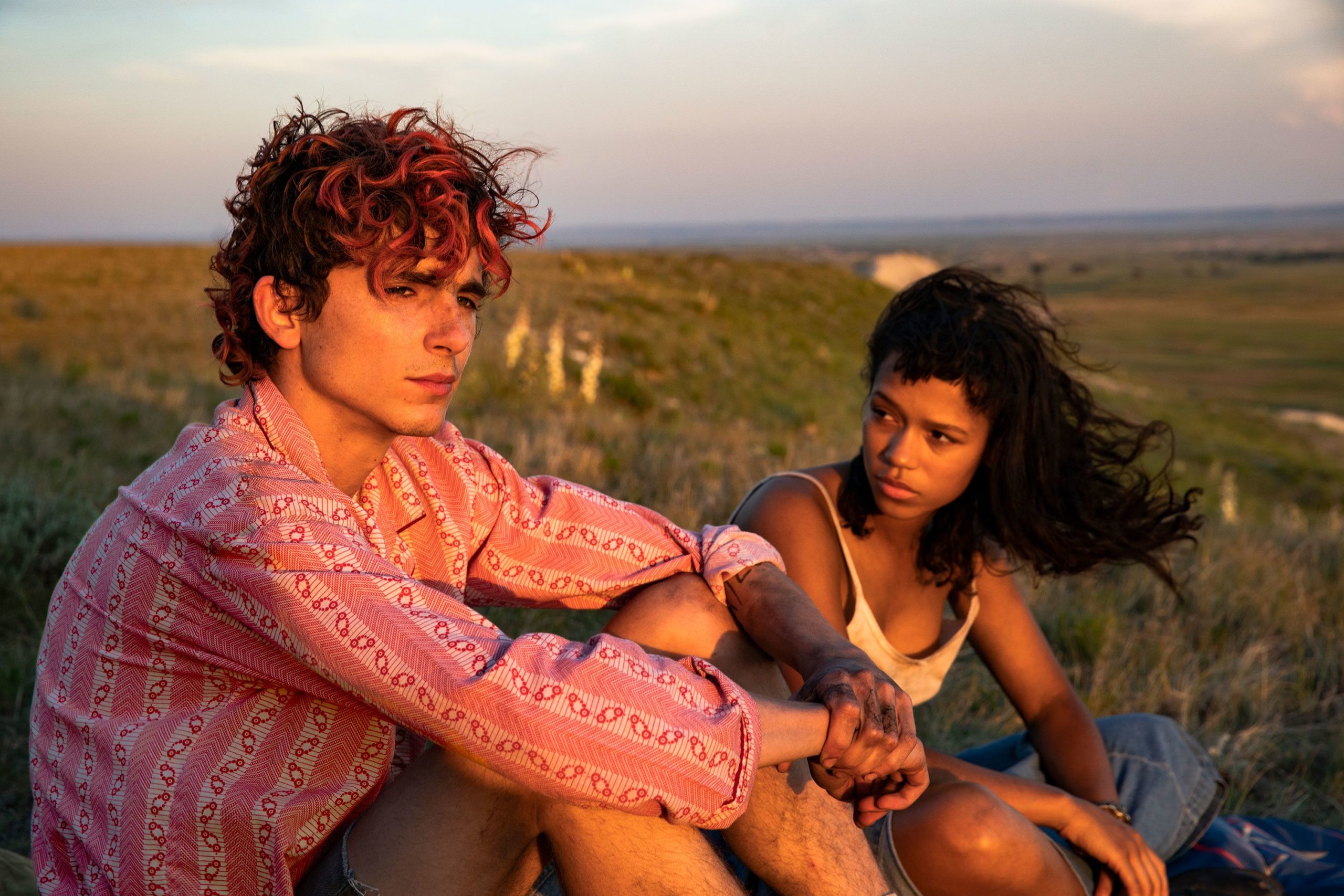 It’s that time of year. Ahead of Sight & Sound’s once-a-decade poll launching later today, the 2022 lists are starting to arrive. One of our favorite annual traditions when it comes to the best-of-the-year movie list is a lineup that usually finds a more interesting path than all the various guilds and critics groups. The wonderfully eccentric director John Waters, whose eclectic tastes always includes a mix of the unexpected and underseen, hasn’t let us down this year with his top 10 films of 2022.

Published at Artforum, where one should click over to read his thoughts on each (alongside lists from Amy Taubin, James Quandt, and more), his top 10 is topped by François Ozon’s Fassbinder reimagining and “Douglas Sirk perfect” Peter von Kant. Other selections include another film from François Ozon, Jerzy Skolimowski’s visually dazzling EO, Luca Guadagnino’s Bones and All, starring Timothée Chalamet as a “butch twink,” and João Pedro Rodrigues’ Will-o’-the-Wisp, which “makes Titane seem tame.”

Check out the list below, including our reviews where available.

4. Sick of Myself (Kristoffer Borgli)

10. Bones and All (Luca Guadagnino)