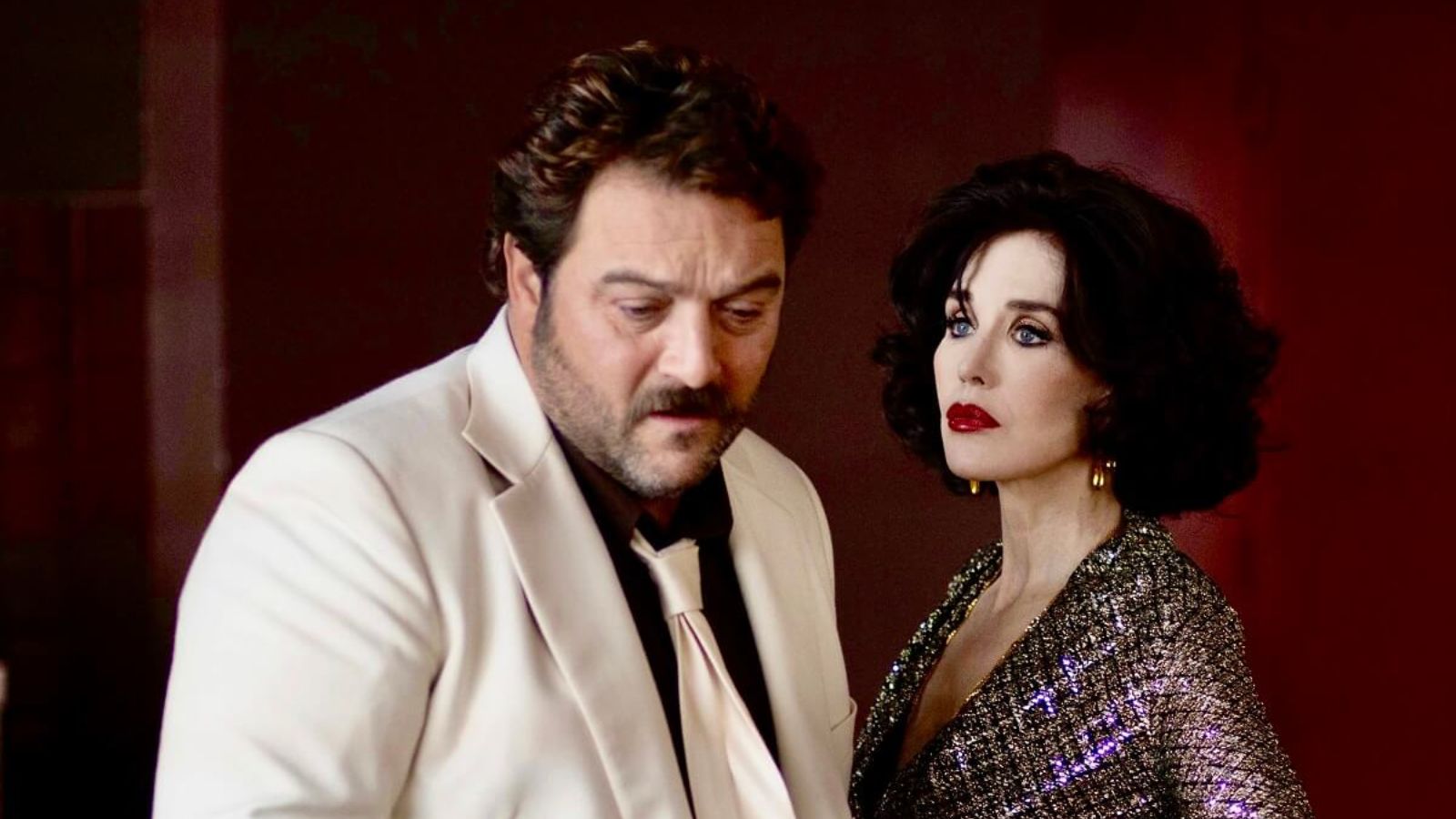 From the sure evidence of his filmography—and, yes, his legendarily turbulent private life—Rainer Werner Fassbinder should be quite tickled by the thought of another, younger filmmaker deifying him in their own work. Fassbinder’s is the cinema of the submissive power dynamic, and François Ozon, no slouch either, has come to play servant to the master. What’s more elusive in Peter von Kant, his slavish reimagining of The Bitter Tears of Petra von Kant, is what’s gained from this entangling designed to be mutually fulfilling for both parties.

Ozon has always been a fleet, engaging storyteller, but he is overly fond of pastiche, though it’s unlikely his career would’ve been so prolific without letting outside material lead his creative impulses. Still Peter von Kant is a mismatch for his sensibilities, a piece of upmarket heritage cinema with none of the subversion, danger, or nervy politics of the forebear. It’s initially warming to see such fervent adoration for Fassbinder; Ozon’s script fuses aspects of the German maestro’s biography with the original character of Petra, enacted by Margit Carstensen in the 1972 film. Any ensuing pleasure is extinguished as the prior work’s mimicked beat-by-beat with only cursory modern tweaks, and it feels even less substantive in the hours after viewing.

The gender-flipped casting is initially promising: Denis Ménochet is employed for a largely convincing impression of Fassbinder himself in the title role, flanked by Karl, his put-upon personal assistant incarnated by Irm Hermann in the original. Amir ben Salem, Peter’s new object of desire, takes inspiration from El Hedi ben Salem, a lover of Fassbinder who unforgettably played Ali in Fear Eats the Soul. Completing the sense of Fassbinder’s personal circle of victims and muses is Isabella Adjani as the glamorous actress Sidonie, an expanded role from the prior work––even extending to the production design privileging a blown-up mural of her, displacing the reproduction of Poussin’s Midas and Bacchus that adorned Petra’s single-room lair.

Present in the film is the sense that it’s personally cathartic for Ozon to step into an inspiration’s shoes and fuse his more flexible mindset with Fassbinder’s deterministic worldview and interests. Peter’s growing thrall for Amir, his own submission to him—contrasting with the acclaim and fealty given by the press and other admirers––has a preordained feel, all too inevitable rather than organic. Taking the logline––gender-flipped Fassbinder––as a mere creative prompt, it’s possible the actors, for all their committed work, couldn’t find inspiration of their own and generate the flinty chemistry needed for such a performance-driven project.

There isn’t an especial temptation to read The Bitter Tears of Petra von Kant as Fassbinder reflecting on himself: it’s notable for how artificial it is, a self-contained universe concentrated in one artist’s den, its emotions isolated like lab samples for examination. Ozon wants to show us how committed a student of Fassbinder he is whilst successfully aping his dramaturgy and tone. But Fassbinder answered to no one, never finding a human emotion––such as love––he couldn’t subject to his cool, defamiliarizing attitude.