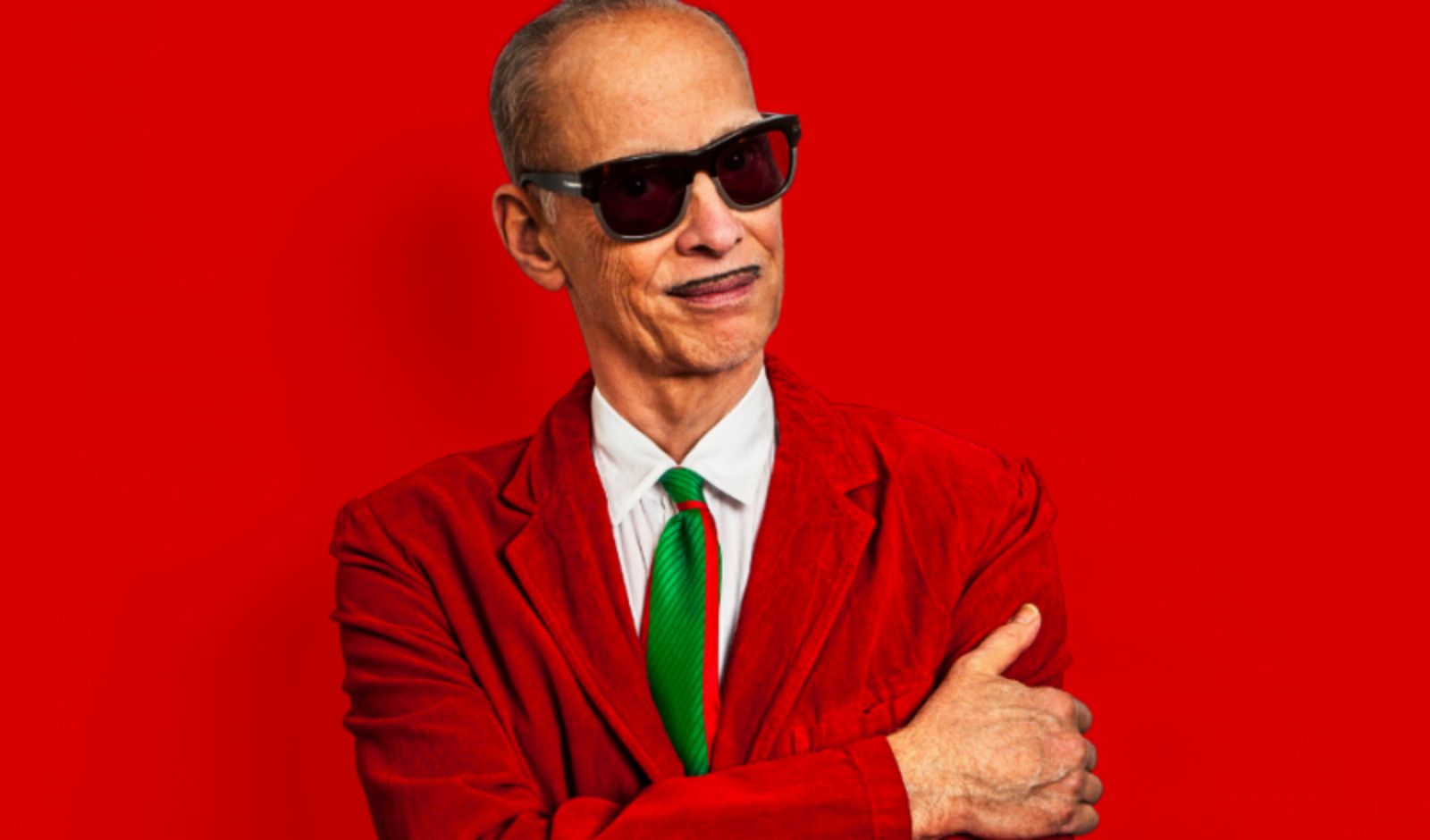 While there are no new films by the “filth elder” himself, John Waters, on the horizon, he’s still sharing his wisdom with the world. The director has announced a one-man holiday show titled A John Waters Christmas — It’s a Yuletide Massacre. Set to kick off in San Francisco at end of the month and continue through Christmas week, wrapping up in his hometown of Baltimore, it’s the ideal holiday present.

“Bad little boys and girls and everybody in between and beyond, will be thrilled to take a sleighride-of-sleaze down the slopes of good taste and over the ski jump of religious beliefs to a snow drift of candy cane anarchy,” the description reads.

As we await John Waters’ yearly top 10 films list, see more info below along with tour dates, and learn more at Dreamland (via Consequence).

It’s a John Waters Christmas … the booster shot you need.

Contaminated presents. Infected sticks and stones. Who says Santa has been vaccinated? Not even an elf! Expect the big-boned guy with a glandular problem to, once again, home invade your chimney without the slightest nod to modern science. Maskless Christmas! Carrier New Year! Santa flicked the light switch and its suddenly back to a safe capitalist holiday for all. Like an obsessed and shell-shocked St. Nick from quarantine, John Waters, the “people’s pervert” or “queer Confucius” as the press recently called him, is back after a two-year home detention in Baltimore to hit the road again for his 25th Annual Xmas Tour. Bad little boys and girls and everybody in between and beyond, will be thrilled to take a sleighride-of-sleaze down the slopes of good taste and over the ski jump of religious beliefs to a snow drift of candy cane anarchy. They’ll be no silent nights this year. Not after a year of unsafe kissing and government ordered masturbation. No, the sanitization of Christmas cookies and the wiping down of presents must stop. It’s time to celebrate. Even Jesus wants to party! Touch your face! Breathe on your family! Sit in the middle seats on airplanes. Dance naked in retirement homes. It’s fun! It’s fucked up! It’s a John Waters Christmas and fa-la-la, you’re not dead yet.

See the tour poster below by Noah Lyon.