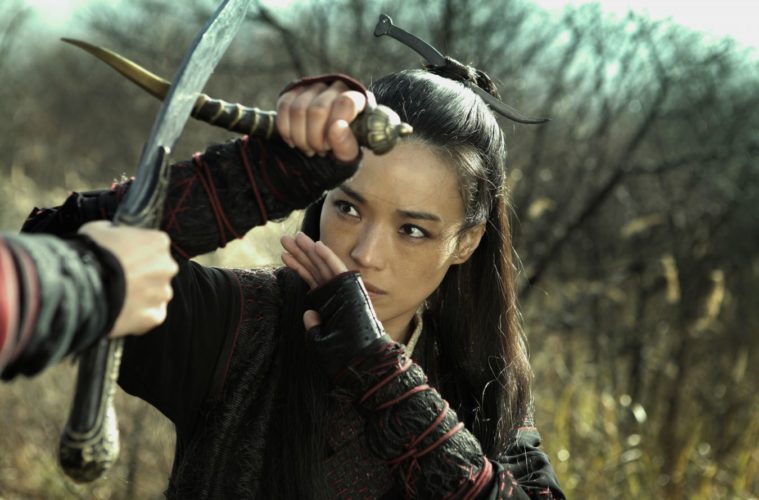 Although Well Go USA Entertainment have yet to set a U.S. release date for Hou Hsiao-hsien‘s next picture The Assassin (we imagine a fall release is in the cards), the film is set for various international releases. This accounts for some previews highlighting the gorgeous imagery, but now our best look yet has arrived thanks to the full Taiwanese trailer.

Our review from Cannes, where it took home the Best Director prize, said it’s “a movie so utterly, defiantly itself is never intended for the masses,” continuing by saying, “To those who seek to be challenged by uniquely cinematic voices, however, the towering achievement that is The Assassin should be apparent. Unhurried, mood-driven, pregnant with a transcendent reflection on life and death, The Assassin is a singular vision realized with absolute mastery of style and a lightness of touch that’s to die for. Of all the competition titles in Cannes this year, it just might be the most vitally unmissable.”

See the trailer below and a batch of new character posters via Hypesphere.

The Assassin is likely to open in the U.S. this year, though no release date has been set.