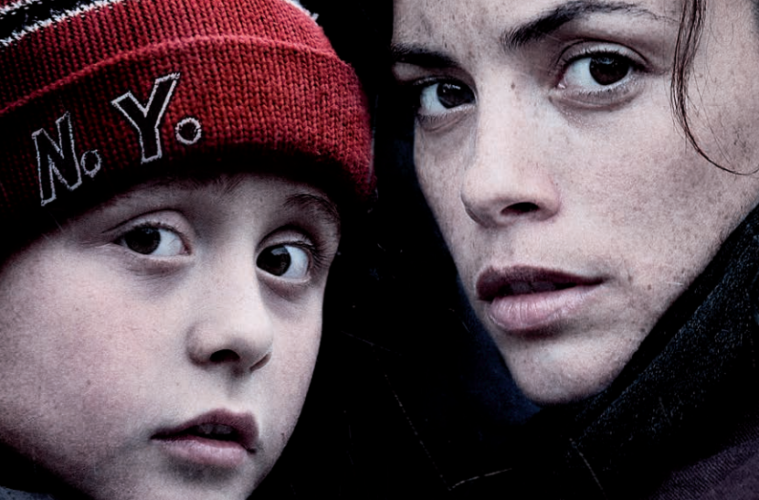 First Trailer For Michel Hazanavicius’ ‘The Artist’ Follow-Up ‘The Search’ After taking home Best Picture for his homage to classic Hollywood, The Artist, director Michel Hazanavicius has returned and will be heading down a much more dramatic path with his follow-up, The Search. A modern-day riff of Fred Zinnemann‘s 1948 film, the drama revolves around a displaced mother’s tireless search for her son (in the original, it was a young Auschwitz survivor in the aftermath of WWII).

Ahead of a Cannes premiere tomorrow, the first trailer has now dropped which shows Bérénice Béjo and (briefly) Annette Bening amidst struggle. “The project had been there for a long time but seemed very complicated to me. Without the Oscar it would clearly have been impossible to get the necessary budget,” Hazanavicius explains. “The Search is a film on the edge of the market, on the border of what’s achievable: that’s to say precisely where I like to be as a director. Check out the trailer below, along with the synopsis and the poster.

The Second Chechen War. 1999. THE SEARCH recounts, on a human scale, a powerful story of conflict told through four lives that will be brought together by a shocking twist of fate.

After his parents are killed in their village, a small boy flees, joining the flood of refugees. He meets Carole, a European Union delegation head and little by little, with her help, he will return to life. At the same time, his elder sister Raïssa searches tirelessly for him amongst the civilian exodus.

Then there’s 20-year-old Kolia… A recent Russian Army recruit, he will gradually be overwhelmed by the daily life of wartime. The Search premieres tomorrow at Cannes Film Festival and is expected to be released this fall in the United States.