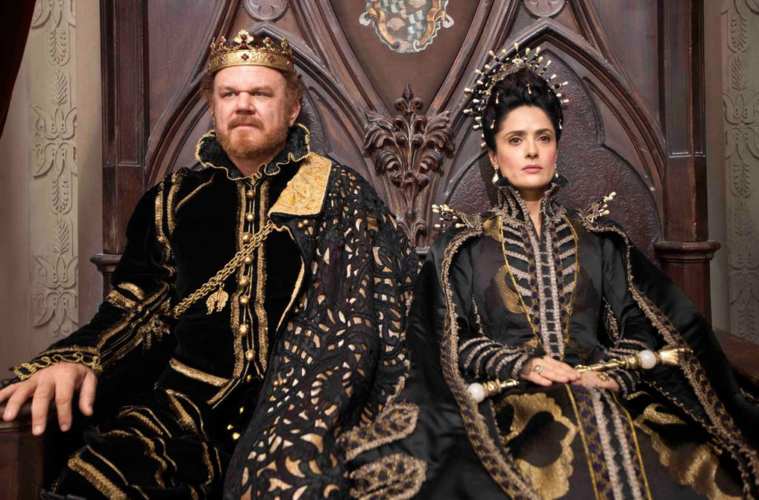 It was just a few days ago we got the first look at a sure-fire Cannes contender, the latest film from The Great Beauty director Paolo Sorrentino, and today brings another from one of his fellow Italian colleagues. The latest film from Matteo Garrone, the director behind Gomorrah and Reality, is The Tale of Tales, which compiles stories from a set of 17th-century fairytales. Already set for a release in Italy on May 14th, expect it to be announced for Cannes this week, but first, we have the debut trailer.

Bookended by Alba Rohrwacher and Massimo Ceccherini playing street circus family, the film weaves together three stories featuring  Salma Hayek, Vincent Cassel, John C. Reilly, Toby Jones, and Stacy Martin. Hayek takes the role of a jealous queen who forfeits her husband’s life, while Cassel is in the role of a king whose passion is stoked by two mysterious sisters. Featuring a score by Alexandre Desplat we’re quite looking forward to the film and this first trailer (which unfortunately has distracting voice-over) has us intrigued. Check it out below and we’ll update when a better version arrives.

Update: See the official version below.

Pending U.S. distribution, expect a release later this year for The Tale of Tales.