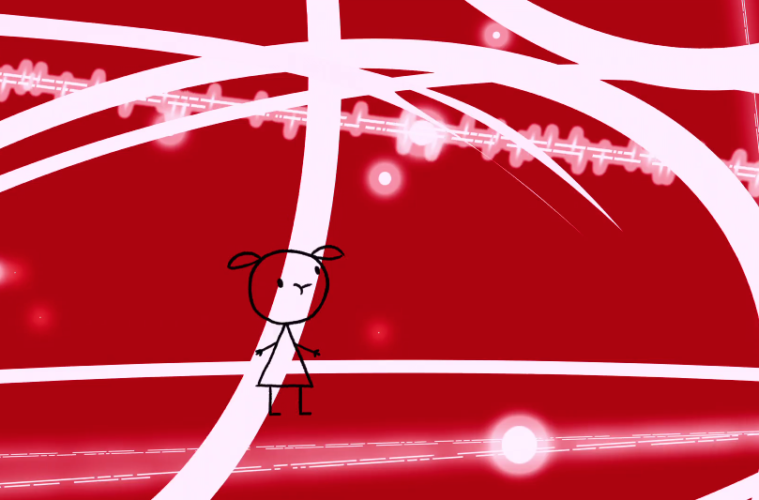 Out of the many films we saw at Sundance Film Festival this year, perhaps the best was the latest short work from Don Hertzfeldt. Running under 17 minutes, Don Hertzfeldt‘s animation World of Tomorrow is an exceedingly brilliant odyssey into the outer reaches of a future universe that channels our inner anxieties of loneliness. The story concerns Emily (Winona Mae), a young girl, who meets her future self in the variety of an adult clone (Julie Pott), as the latter guides us through the bleak destiny that lies ahead.

Bursting with creativity and hilarity, it’s a profoundly affecting piece of work that demands to be seen when it arrives on demand this spring. Hertzfeldt has now released the first teaser trailer for the sci-fi project, which picked up the Grand Jury Prize for Short Film at Sundance this year. As he preps his ambitious new feature-length film Antarctica, check out the fantastic preview for his latest work below.

World of Tomorrow will be available on Hertzfeldt’s official site beginning on March 31st.